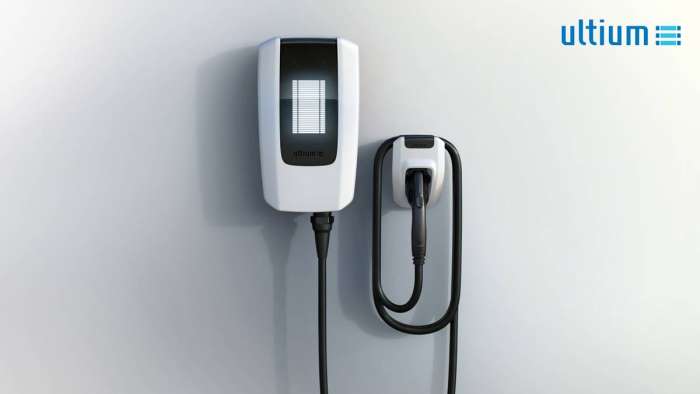 The road to electrification is rapidly becoming a very profitable venture for many automakers, but GM wants to eliminate some of the anxiety of finding a charging station with an all-new charging station initiative.
Advertisement

General Motors is out to show the world that it can build world-class electric vehicles. But while offerings like the upcoming Cadillac Lyriq and the GMC Hummer EV pickup show that it has the product to tackle this challenge, we have not heard much about how GM intends to improve charging station availability? We now know the answer, with GM confirming that it will undertake a new plan to give customers more places to park.

Come One Come All, GM's Charging Stations Open To All EVs 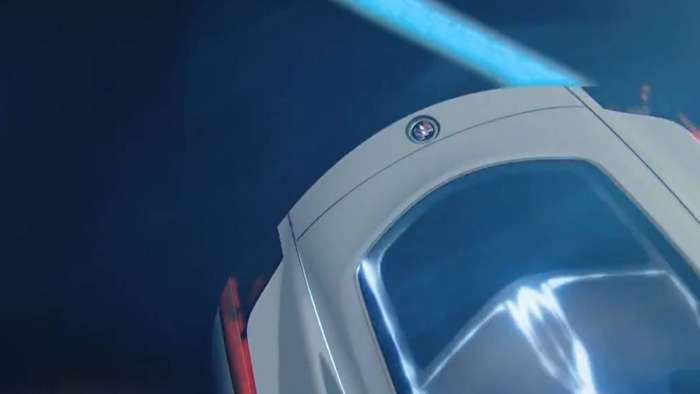 In this case, GM will help participating dealerships build 40,000 additional charging stations throughout the U.S. While this might seem like a small number at first glance, it will ultimately be an improvement over the 120,000 outlets that are mated to 50,000 active charging stations. GM revealed that it would be giving ten chargers each for dealerships to install in key locations throughout their territory.

GM also revealed that the stations would be able to be used by owners of non-GM EV vehicles, too though it will be interesting to see if that slice of generosity extends to bitter rival Tesla and their models. Of course, charging times will vary depending on the vehicle, but GM reps claim it will take several hours to charge a vehicle back up to full charge. GM also claimed that it would be selling charging stations to the public for use in their homes. 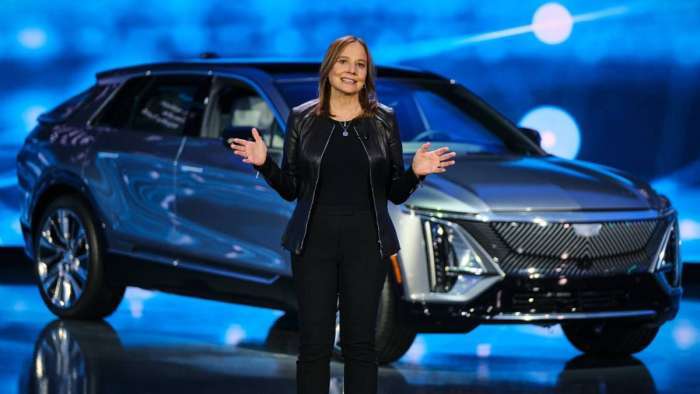 A common concern among those hesitant to add an electric vehicle into their home is the availability of charging stations that are handy and easy to find. This latest move by GM will undoubtedly eliminate some of the challenges of finding a station. Still, driving around Metro Detroit recently also exposed another long-term problem that will ultimately have to be solved, lack of visibility.

The charging stations are out there, but no signage or other high visibility markings indicate that they are present. That's in stark contrast to traditional gas stations, which are brightly lit and have large signage that readily tells observers where to find the gas pumps.

However, if GM's plan is successful, perhaps the bulk of these new charging stations will have visible markings and signage. Combined with their ability to work with all available EVs, they could become essential charging hubs for countless EV vehicle owners.

LG's New EV Battery Plant Is a Welcome News for Tesla
Tesla Giga Berlin's New Hurdle: It's Not Only the Gov't, but Now Tesla Itself
END_OF_DOCUMENT_TOKEN_TO_BE_REPLACED