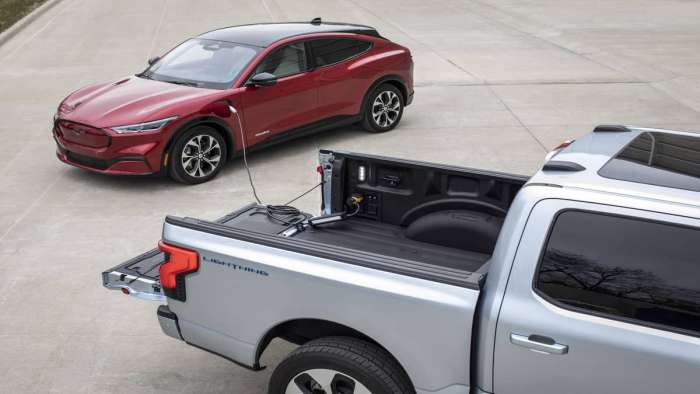 The rivalry between Ford and Tesla in the electric vehicle wars is no secret with the two firms drawing the battle lines in their attempts to dominate the segment. A rumored move by Ford could be the ultimate act of trolling, with the F-150 Lightning potentially adding an adaptor to hook up to Tesla vehicles
Advertisement

The war between Ford and Tesla is well underway and while the two have traded plenty of barbs at each other, it appears that things are escalating with Ford reportedly adding an accessory to the F-150 Lightning which would not only allow the truck to charge other Ford EV vehicles but also Tesla offerings.

Adapting To An Evolving Battlefield

The report comes from the Lightning Owners forum which has been documenting many of the accessories that are coming with the truck as it begins to make its way to customers. One member however reported discovering an adaptor that came bundled with his truck which would allow the truck to charge Tesla vehicles along with other Ford EV vehicles 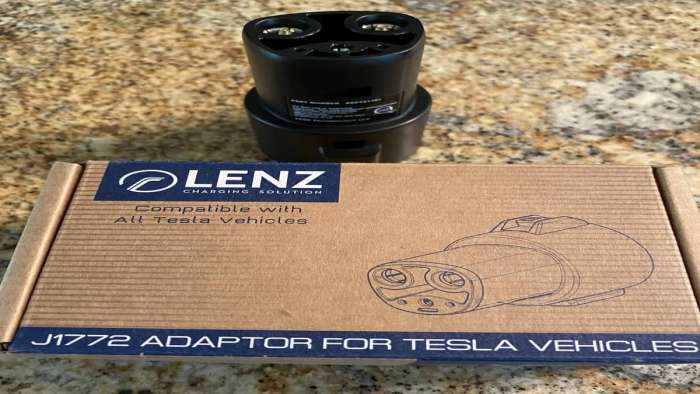 The poster even included images of the adaptor in question and it appears that there is some validity to this claim. If everything does check out, this would amount to a very creative and clever form of guerilla marketing by Ford. The company knows that some of these customers have other EVs in the household including Tesla vehicles. With Tesla models not having the ability to provide energy to other devices and even power a home as the Lightning can, the addition of this adaptor would show these buyers (some of them firm loyalists) what they are missing while also throwing shade at the long-delayed Tesla Cybertruck. It would also highlight Tesla's unwillingness to do the same thing with its charging technology, with the California-based firm's numerous charging stations only having the ability to charge other Tesla models (rivals are left out.)

Tesla Does Not Want To Risk Powerwall Sales 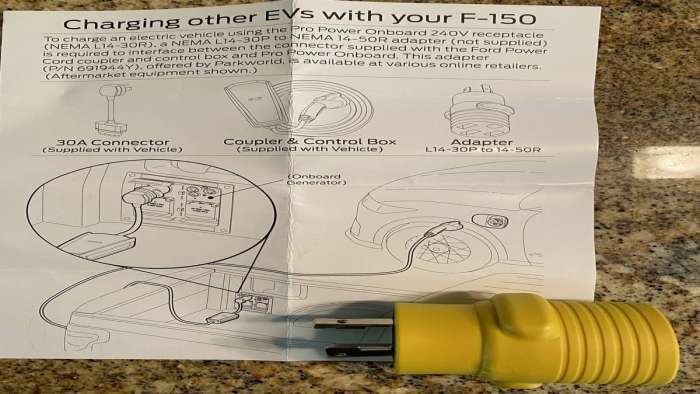 Tesla appears to not be in a rush to try and respond to Ford's move and that could be partly due to the company not wanting to risk other parts of its business. That includes Powerwall batteries which are a part of its energy division and are designed to power a home in the event of a blackout. A major problem with the Powerwall system is that it has a small power capacity (13.5 kWh) and it's also a very expensive purchase that would need to be done on top of the separate EV purchase.

Ford could be banking on that disadvantage and perhaps use the flaw to highlight the benefits of the Lightning's Pro Power Onboard system which is built into the truck and doesn't require a separate add-on to the house. We reached out to Ford for information on whether the adaptor is a formal member of the Lightning accessory catalog and when we hear back from the company we will update here with a response. In the meantime, small moves like this aim to make the fight for EV sales a hotly contested one, and it will be interesting to see what other tricks Ford has in store as the Lightning continues with its rollout.