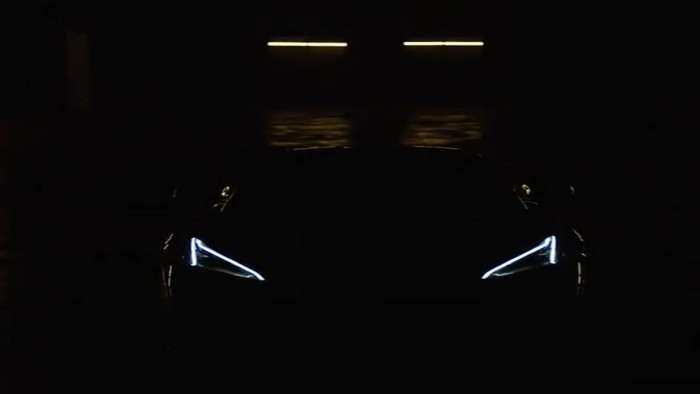 Chevrolet Is Ramping Up Development Of The Corvette E Ray, What We Could See In This Game Changing Vette

With the 2023 Chevrolet Corvette Z06 commanding the bulk of the attention in regards to Corvette related discussion, it can be easy to forget that Chevrolet is also developing the Corvette E Ray which will mark the first time that the performance icon will enter the green vehicle market. But what could we see in a production E Ray?
Advertisement

Chevrolet is currently putting the final touches on the 2023 Corvette Z06 which (for now) will be the defining benchmark for C8 Vette performance, But while the Z06 will be slicing its way around race tracks all over the world, Chevy is also putting the final touches on the E Ray that will innovate in a segment where the Corvette has never ventured before in production form, the green vehicle segment.

The Chevrolet Corvette is often seen as an icon in the performance car market. Still, while it has primarily soldiered on with the same core formula of a big V8, race-focused technology, and the classic sports car layout, it's not necessarily known for its fuel economy numbers. Through countless Vette concepts, Chevrolet offered glimpses of what a green future could look like, including a few powered by Wankel rotary engines. But the E Ray will be the first Corvette to finally shatter the glass ceiling for the model in this regard. 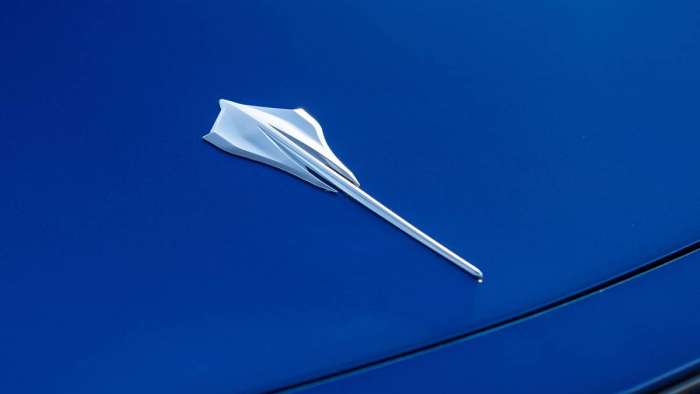 While Chevrolet has not released any solid information on the Corvette E Ray as of yet, leaked information and rumors do paint a very preliminary picture of what the E Ray could ultimately become. For starters, the E Ray will not be a pure electric model with such a move likely to create an uproar among Corvette loyalists. Instead, the E Ray will most likely be a hybrid, with the 6.2 liter V8 being paired with an electric motor to improve fuel economy and also add some extra juice to the Vette's performance figures.

The mid-engined layout of the C8 Corvette could also allow engineers to have more flexibility in designing the E Ray's performance hardware. The rear-mounted engine could be joined by two front-mounted electric motors, which is a setup that we have already seen in a couple of other hybrid sports car entries. This could also mean the E Ray will be all-wheel drive (another innovation for the Corvette), with the setup potentially improving acceleration times.

E Ray Will Also Be Big Gamble For Chevrolet 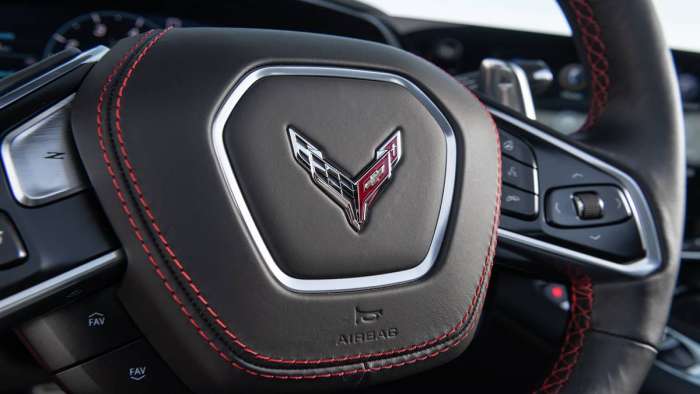 Assuming the E Ray does appear as a hybrid offering, it will also be a massive gamble for Chevrolet. Unlike the pure EVs that will make exclusive use of GM's Ultium technology, the hybrid arrangement would put the E Ray in a very interesting position with the model, perhaps using select elements of the Ultium package like the electric motors.

This infusion of new technology will undoubtedly play a role in raising the sticker price of the E Ray, and that will be where the big gamble will be for Chevrolet. Will customers pay top dollar for a Vette variant that not only defies the status quo with its hybrid technology but also forces them to embrace a new driving experience, especially with the electrified side of affairs?

The answer to that question will ultimately be revealed once the E Ray has been formally announced, but we still have a long wait before we have the chance to see it. For the moment, the fore-mentioned Z06 is front and center on Chevrolet's priorities at the moment, but the C8 has been out for a while, and the time is certainly right for the E Ray to make its appearance to the masses.

LG's New EV Battery Plant Is a Welcome News for Tesla
Tesla Giga Berlin's New Hurdle: It's Not Only the Gov't, but Now Tesla Itself
END_OF_DOCUMENT_TOKEN_TO_BE_REPLACED