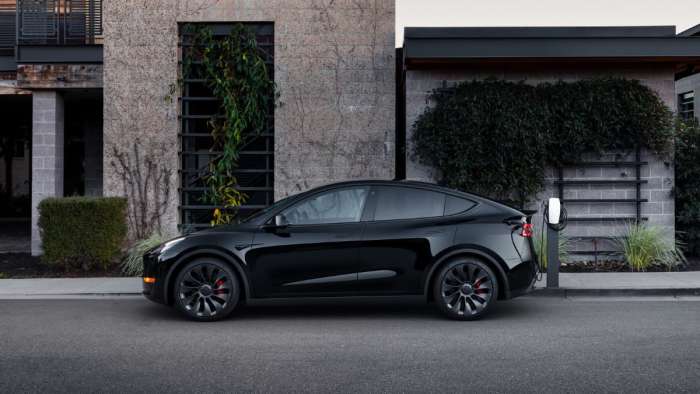 Tesla has been quietly working on a very particular project for several years: building a leisure complex with a restaurant, drive-in theater and a total of 29 superchargers; we can now get a glimpse of the project.
Advertisement

Tesla will be gradually evolving towards other business areas, apart from the electric car and energy industries it currently develops, but that are in fact directly related. In past recent years we saw how the brand got fully involved in other environments in the energy storage business, such as Solar Roof and Powerwall; likewise, we have also recently seen the company's meddling in the robotics and AI sector with its Tesla Bot (which we reported in articles before). However, the company plans to go even further and is actually preparing to build a recreational complex with its electric cars as the main attraction.

Back in 2018 Elon Musk already suggested the idea of opening a drive-in theater near the city of Los Angeles, in the United States. At that time many took the whole thing as a joke, although a short time later the company started acquiring some land parcels in order to – apparently - carry out such a project. However, bureaucracy and other legal hurdles put a pause on the launch of this recreational complex, although Tesla eventually took advantage of this land to install a network of Superchargers on the site. The charging stations became popular among the inhabitants of the area, which caused the company to reconsider a new space to actually build its drive-in theater on land acquired in Hollywood, not so far away from the original location. 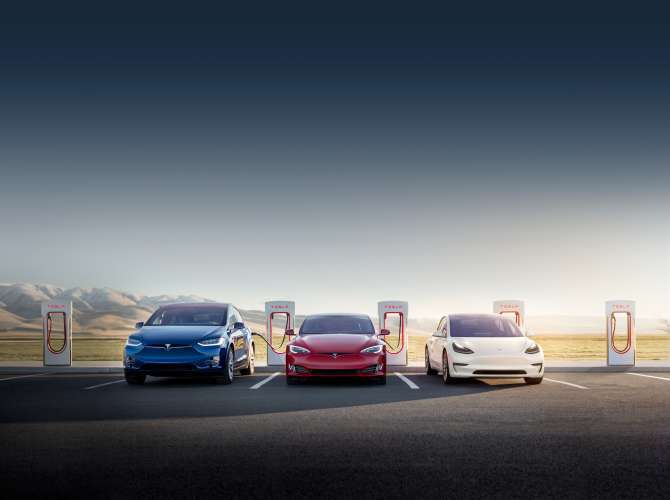 The project is steadily progressing because at the end of May 2022 - just a few weeks ago - Tesla filed and registered the patent for this complex to locate it on Santa Monica Boulevard in Hollywood; in that patent, the shape and space distribution that the leisure complex will have can be very clearly seen. However, Ed Howard - an expert in modeling architectural plans - digitally built some render images based on these plans, in which Tesla's proposal to accommodate several recreational spaces within the same complex is much better appreciated.

Elon Musk hopes to build on that land a complete restaurant with a terrace and an atmosphere inspired by the 1950s and 1960s; additionally, it will also include a double cinema screen, where the drivers and public present will be able to enjoy the projection of movies, sports, etc. with an advertising space at specific times. The parking lot of the place will be made up of a total of 29 Superchargers for electric vehicles made by Tesla and other companies, as we already know it opened its charging stations to other manufacturers.

The author of these images allowed himself certain artistic licenses and inserted a series of "Easter Eggs" in each one: all are basically related to Elon Musk, either because of his companies, his future aspirations or his private life. For instance, in some images we can see elements such as a Tesla Bot serving customers, the launch of a SpaceX rocket (in the background) or a McLaren F1 car driving around the complex (it is widely known that Musk used to own one of these cars). The name the author proposed for the restaurant is also his own invention, as Tesla has not yet stated anything on the issue.

All in all the images prepared by Ed Howard show high quality, since details have been taken care of to the maximum extent, such as Tesla's proposal to cover the space with tall wooden poles or showing a space with a retro-futuristic setting. At the moment no official opening date is known, but seeing how the project is progressing it is more than likely it will begin development in the coming months. There is apparently no intention to take this complex to other countries, although - if successful - surely this plan could easily become a reality for other markets outside the United States.