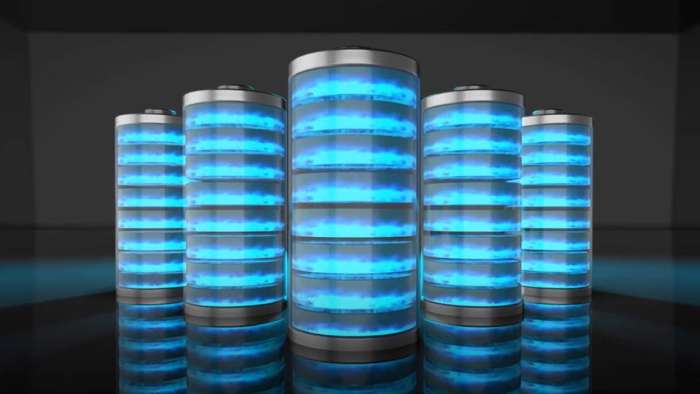 Tesla has stated that they will scale at 50% per year for the foreseeable future. Will this be by the end of the decade or just the next few years? What is the limiting factor? We'll discuss that and more now.
Advertisement

Tesla will grow at least 50% per year, according to Elon Musk and was reiterated in the latest earnings call. Will Tesla be able to do this for the next 10 years?

There are constraints with refining Lithium. Each Tesla battery supposedly uses about 5 kg of Lithium. The refinement process is the difficult part, making it a high enough quality to be suitable for an EV battery.

The constraint seems to then be the processes that turn Lithium into batteries. Elon Musk has said that any entrepreneur who has a company that does Lithium processing, will have an opportunity to be very successful. Batteries using LFP are going to be more common due to the difficulty in refining Lithium.

An iron cathode is cheaper, safer, and longer lasting. Tesla's LFP and iron sales, which Tesla makes in-house, may not be Lithium based. Tesla has much better things to do than mining, but have stated that they may do that if they need to in order to scale.

Tesla may also experiment with other metals in order to make a battery - or some other combination of materials. I wouldn't rule anything out for Tesla, which is trying to constantly innovate and get better.

Future of Batteries and Tesla

Elon has mentioned in the past that Tesla could use Manganese for batteries. Tesla could work with their partners to make 4680 batteries and more batteries with Manganese and Silicon. This could boost vehicles well beyond 300 miles of range for the same material.

It's not just about the abundance of materials for batteries - it's about refining them to be suitable for the battery of an EV. There is plenty of Lithium in the world. If it can be refined, along with the Iron, then LFP batteries make sense.

There is no fundamental barrier to electrifying the world. It's simply the ability to refine the metals and make suitable batteries. It would be better to have Tesla engineers work on engineering better batteries rather than working on extracting materials from the earth...

Tesla really doesn't want to get into mining and refining. Hopefully more suppliers open up and expand in order to provide these materials. All stationary storage will be Iron Phosphate due to its longevity and reduced cost.

Long range vehicles will use Lithium and standard range will use Iron or LFP batteries. As battery technology improves, the battery for an EV for 300 miles of range may end up costing just a couple thousand dollars. When this happens, watch out and see Tesla's margins continue to soar even more.

Will Tesla continue to grow at 50% per year for the next decade? Is refining battery materials the bottleneck?