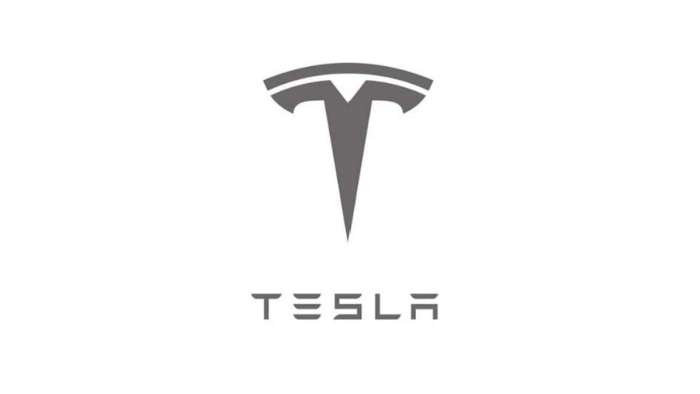 Tesla starts its virtual power plant beta testing today, with 2,100 Powerwall owners in California. These owners will be able to earn money while sending energy to the grid.
Advertisement

Tesla is scheduled to release its virtual power plant beta event today and this will take 2,100 Tesla Powerwall owners who signed up for the program and allow them to give power to the grid to reduce stress. This will effectively create one giant battery.

Tesla's information about the beta program for virtual power plants says that the Powerwall can support your community while earning you compensation and maintaining your energy security. You can help create the largest distributed battery in the world and keep energy clean and reliable.

One Tesla owner, who has a Powerwall, got a message the the virtual power plant and the Powerwall were preparing for a grid event. He plugged in his Model Y so that he didn't have to charge it during the event tomorrow.

Additional event information states that the event is scheduled in partnership with utilities. During the event, Powerwall owners will be compensated for their Powerwall's contribution to the grid during this event. This will increase the backup reserve to limit discharge.

Just over a year ago, I wrote about Tesla's virtual power plants, and that this would allow owners of Powerwall's to make money by sending energy to the grid. It's good to see this in action now, just over 1 year later.

If you go to Tesla's support website, you can get even more additional information on how the virtual power plant will work:

This event is an emergency load reduction program (ELRP) pilot offered by Pacific Gas and Electric Company (PG&E) which will allow Powerwall owners to support the grid while earning compensation and maintaining their energy security.

The amount of compensation seems to be about $2 for every additional kWh the Powerwall delivers during an event. An owner can also adjust their backup reserve to set their contribution.

There's many benefits to being part of a virtual power plant, including:

A Tesla Powerwall owner does not need to have solar installed in order to participate in this program.

My take on this is that there is finally the software and systems in place to start making virtual power plants happen after about a year of first hearing about them.

More information can be found from Tesla's website on virtual power plants.

For more information, see this Tweet thread by Sawyer Merrit:

Tesla's first ever Virtual Power Plant beta event is scheduled for tomorrow. Essentially, the 2,100 @Tesla Powerwall owners that signed up for this program will help provide power to the grid to reduce stress.

What do you think about Tesla's virtual power plants? Will this be good for the grid?