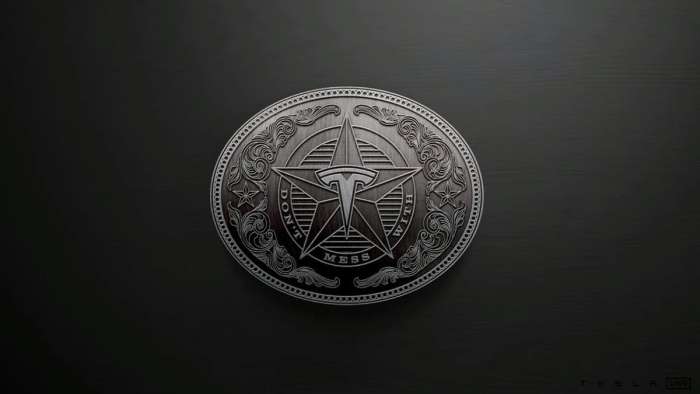 Elon Musk just said that Tesla is moving its headquarters to Austin, Texas, at the annual shareholder meeting, 2021 just an hour ago. Let's talk about why this matters.
Advertisement

Elon Musk just stated that Tesla will be moving its headquarters to Austin, Texas. Let's go over the main reasons why we think he did that.

California is getting too crowded

Elon was talking about the Fremont, CA, factory. When Tesla first created the factory, he said it was like a kid being in his parents shoes. There was a lot of room everywhere and I bet they thought they would never fill the factory.

As time has gone on, the factory in Fremont, CA, has become so crowded. Elon cannot believe how much stuff they have in the factory and is wondering how they can fit more.

Taxes are better in Austin, Texas

One of the reasons Elon Musk did not go into, but which I think is a big reason, is that there is higher taxes in California. If you look at the tax rate in California -vs- Texas, it's a big difference. California taxes tax up to 12.3% of income depending on how much one makes. That's a lot!

Texas has no state taxes, but has a 6.25% sales tax. I'm not sure how much Tesla will save in taxes in Texas, but if they are saving 12.3% over the top tax bracket, and with how much money they make, it seems like they will save quite a bit!

Those savings won't get realized as I believe Tesla has a current backlog of unrealized tax losses that they can realize. After that, I think we'll start to see the tax advantage from being in Texas -vs- California.

Austin, Texas has More Room and a Great Ecosystem

Elon Musk mentioned that Austin, Texas has a lot more room and I agree with this. Where Giga Austin, Texas is built, there is a ton of room! There is a great ecosystem with the Texas giga factory because it's about 5 minutes away from the freeway.

The Fremont, CA factory is very crowded and it is likely very congested to make deliveries and get things moving due to the dense population and traffic. Giga, Austin, Texas is a mile long and there is even more room around it. Tesla will be able to do a lot with the extra space!

I can see Tesla staying in Austin, Texas, for a very long time, unless it too becomes very crowded and the tax situations starts to change. I think there is great synergy with SpaceX being right by Giga Austin, Texas. I'm excited to see the ramp up of production there!

What do you think of Tesla moving its headquarters to Austin, Texas? Is this a good move by Elon Musk?

Phantom wrote on October 8, 2021 - 11:51am Permalink
Why would Elon pick a place that severely restricts a women's rights, fails to protect it's citizens from Covid, and does not support fair elections. Elon should delay this move until Texas re-joins our democracy.