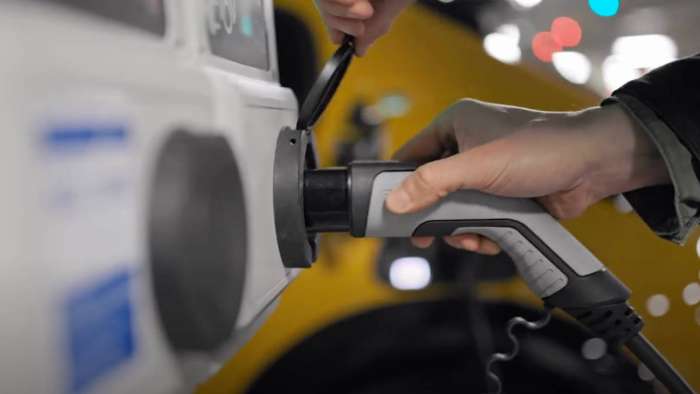 How Do the Best Selling EVs Compare To Tesla?

We have a list of the top 20 selling BEVs, along with hybrids, from CleanTechnica. How does Tesla compare to all the other BEVs and hybrids being sold today? Let's find out.
Advertisement

How Do the Best Selling EVs Compare To Tesla?

What are the world's best selling EVs overall. There is a table from CleanTechnica that shows EV vehicle sales for January of 2022. Here we see the top selling EVs for plugin EVs, including hybrids. This is a marketing twist and hybrids really shouldn't be included, but they are. Here is the list:

These are the top 10 overall that I've listed. Tesla makes BEVs, which are engineless cars. And that is a true EV. The Tesla Model Y tops the list with just over 32,000 units, which seems a little low. Didn't Giga Shanghai make that many Model Y's in January? This doesn't add up.

The other car sales sound about right, so I'm not sure about the accuracy of this data. The Tesla Model Y is still #1. At #2 is the Wuling HongGuang Mini EV at around 27,000 units. This is a very small car and is not very safe. This is the only other EV to hit volume production and is doing so at a profit. GM owns a share in this at around $50 per vehicle sold.

The Tesla Model 3 is in the 5th spot at 15,460. This is a strange number and seems really low. Tesla should have sold about double this number. However, perhaps this article only included China sales, but that wasn't called out specifically. The rest of the EVs and hybrids seems to be accurate.

After all of that, the first BEV after Tesla is the Volkswagen ID.4. It does undercut Tesla in price, but doesn't have nearly what the Tesla Model Y has. VW is a brand that probably should have used LFP batteries to save costs. Europe needs lower cost EVS, so VW may try to tap in a low cost EV segment.

The Chery QQ Ice Cream vehicle seems to be doing well and is a competitor to the Wuling. This vehicle is smaller and cheaper at around $5,000. However, it is a death trap with minimal safety... The rest of the vehicles are at a small scale and Tesla continues to dominate.

Will any other companies reach volume production with a pure EV? Will VW be able to move into fully BEVs?

Don wrote on May 6, 2022 - 12:06pm Permalink
How Do the Best Selling EVs Compare To Tesla? -- Who Cares!?! Why do Tesla-fan-boys constantly have to compare everything to Tesla?