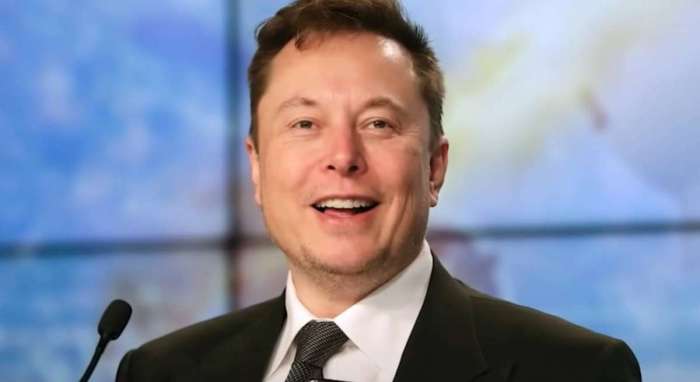 Elon Musk In Talks With Twitter Board for Takeover Bid

Elon Musk seems to have a greater shot at buying Twitter now that we have the details of how he will fund the buyout purchase. Let's look into this further.
Advertisement

Elon Musk In Talks With Twitter Board for Takeover Bid

There is news today that Twitter is revisiting Elon Musk's bid of $43 billiton to buy the entire company. Elon Musk has been able to get the financing from various sources, including his own, in order to make a deal to buy Twitter.

I think many thought that Twitter would reject the offer when Elon Musk did not say how he would purchase the company. But now that details have emerged of how a now $46.5 billion of financing money would be allocated, Twitter is taking another look at the offer and it appears some kind of deal could happen. This is according to people familiar with the matter.

It's no guarantee that Elon's bid (and all those involved with Elon) to buy Twitter will go through, but I think it has a greater chance now that the details of the purchase have been ironed out. The question is - what is the value of Twitter? I think we'll get a better idea of that when Twitter reports earnings on 4/28/2022 - this Thursday.

When Twitter reports on its Q1, 2022 earnings this Thursday, I think we'll hear someone at Twitter speak to this buyout bid from Elon Musk (the CEO of Tesla) and others. According to people familiar with the matter, Elon Musk will not budge from his purchase price of $54.20 per share.

Elon Musk met privately this past Friday with several shareholders of the company to talk about his proposed buyout of Twitter and reasons for it and he said that the board has a YES or NO decision to make - again according to people familiar with the matter. Free speech seems to be the driving force behind Elon Musk's decision.

Elon Musk also said that he does not see a way that Twitter management can get the stock price to $54.20 from where it is today due to the issues present in the business and the inability of management to correct them. Elon Musk wants to reduce Twitter's reliance on advertising as well as make some simpler changes like longer Tweets and a single edit to a Tweet on a timer (up to a minute after a Tweet is done).

Elon Musk is definitely a driving force for change and it'll be interesting to see if he's able to pull this buyout off.

Do you think Elon Musk will succeed in buying Twitter? If he does, what are the first things he will do?