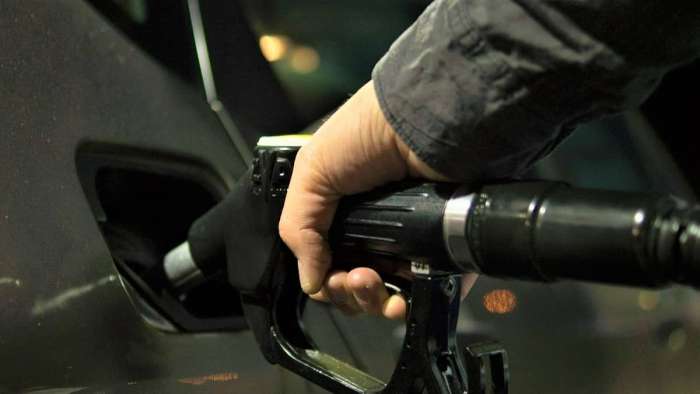 How Car Owners Shop for Gas

According to the American Automobile Association (AAA), Americans are six times more likely to choose a gas station based on gasoline price rather than quality. This is understandable---we should all be cost-conscious. However, this is a near-sighted view toward saving money.

A more far-sighted view would be to choose the gasoline that is actually rated best for your particular car to cut down on maintenance and repair costs down the road---which can be substantial. Especially in light of car engine problems in models that are prone to develop engine problems as well as models that are relatively higher than other models when it comes to engine work.

Earlier, we’ve discussed how that choosing the wrong octane fuel can destroy your engine and void your car’s warranty. And, have passed on that when it comes to choosing over buying regular, mid-grade, or premium gas, that car owners should really choose only the gas that is recommended in their owner’s manual.

Unfortunately, too many car owners mistakenly assume that buying higher premium gas is buying higher quality gas---whether or not it is recommended in their owner’s manual. It turns out that when it comes to the fuel you choose, however, there’s another step to consider beyond a fuel’s octane rating.

A recent AAA publication about gas prices reveals that many car owners do not know that there are substantial differences in the quality of gasoline sold at United States at gas stations whether buying regular, mid-grade or premium fuel. And what are the differences? The additives in the gas you buy.

Here’s an informative video that explains why TOP TIER™ gasoline was developed:

What is TOP TIER™ Gasoline?

According to AAA automotive experts:

Their findings showed that continued use of fuel without Top Tier additives could result in getting 2% to 4% lower mpg, increased emissions, and a greater chance of maintenance issues.

As such, AAA experts recommend buying your gasoline at service stations that carry the Top Tier logo; which, in spite of paying a few cents more per gallon, actually saves money with the added improved fuel economy and vehicle performance benefits that prevents engine damage.

Damage such as, “…preventing intake valves and fuel injectors from becoming clogged with gunk, they can cause the engine to hesitate, idle roughly, knock, ping, or suffer reduced fuel economy.”

To find gas retailers that offer Top Tier gasoline, here is a link provided by AAA.

What If You Have Not Been Fueling With Top Tier?

According to AAA experts, even if you have been driving your car with non-Top Tier gasoline, it is never too late to get started doing so now. In fact, they state that in most cases, carbon deposits can be reduced or removed from critical engine components by switching gasoline brands to one that meets TOP TIER standards. For more about what the AAA has to say about Top Tier gasoline, here is a link to a useful Top Tier fact sheet from the AAA newsroom.

For additional articles about cars and fuel, here are two selected articles about why “The Littlest VW SUV Could Be The Biggest New-Model Deathtrap”; and, “When Smelling Gasoline Around Your Car is an Immediate Problem.”

LG's New EV Battery Plant Is a Welcome News for Tesla
Tesla Giga Berlin's New Hurdle: It's Not Only the Gov't, but Now Tesla Itself
END_OF_DOCUMENT_TOKEN_TO_BE_REPLACED