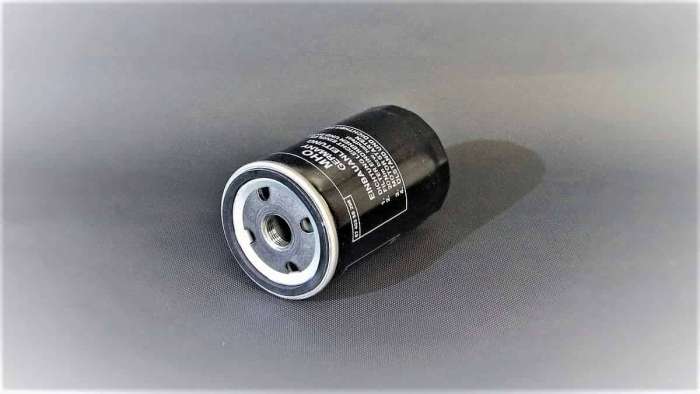 Here’s a good and not so rare reason why you cannot always fault the quickie oil change service center chain for a bad oil change experience. Plus, the most common oil filter change mistake DIY mechanics make.
Advertisement

In the past we’ve reported several articles about why it is necessary to be aware of bad service and outright scams perpetuated by chain lube centers that resulted in bad experiences for car owners who just drove in wanting a simple oil change PDQ.

Today, we are taking a different approach to this problem by also letting car owners know that sometimes…just sometimes…that bad experience might not have been totally the service center’s fault, but rather, was due to the human error of not expecting the unexpected when it comes to automotive service and repair.

Here’s an instructive video where an experienced mechanic winds up repeating a very recent oil change on a vehicle that could have easily turned into an engine killing oil leak due to his oil change fail.

Oil Change Fail! Never made it off the lot!

The Moral of the Story

The moral of the story is that if it has four wheels always be prepared to expect the unexpected. If you follow the comments below the video, you will see that parts failure is more common than we would like to believe.

Furthermore, Ray made the good point that not only is the onus on the mechanic to do a repair and check his or her work, but that it is also on the customer to take the time to check their vehicle after any service is done right after and even a couple of days afterward when the vehicle has had time to reveal a parts or servicing failure about to happen.

And just in case you did not pick it up from the video, one common mistake many DIY (and some experienced) mechanics make is not ensuring that the original base gasket seal from the old oil filter did not remain in the oil filter assembly on the block. If it remains and the new seal on the replacement filter is forced to mate against it, leakage will very likely occur.

For additional articles about car maintenance, here are some selected pieces that can help you keep your car healthy and safe to drive:

COMING UP NEXT: Negotiating in 2022 with a Car Dealer Scam Must Watch Video

James wrote on April 10, 2022 - 7:54am Permalink
Don't forget simply forgetting to put the oil back in the engine. That happened to me while on vacation. Once the low oil light came on the engine was damaged. The quickie oil change place unbelievably denied any responsibility but happily filled the oil in. The engine ran but now burned a quart every 500 miles and blackened the rear of the car.
Timothy Boyer wrote on April 12, 2022 - 9:47am Permalink
Sorry to hear that, but yep---techs that forget to add oil or tighten the drain plug are common errors. It is difficult to seek compensation when it happens on the road during a trip, which is why we unfortunately have to check any work done before driving away. Thanks for the input.