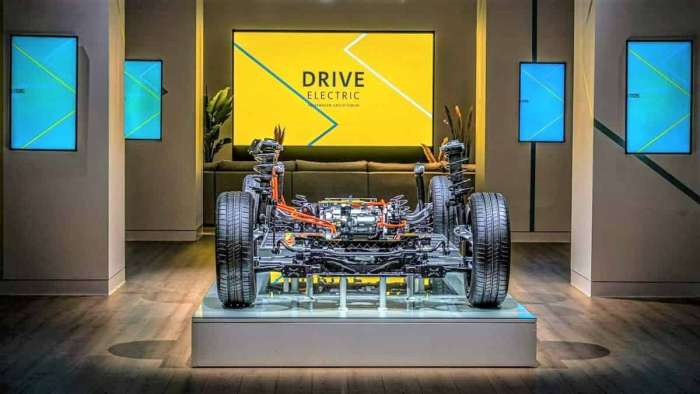 Here’s a must-see video that talks plainly and clearly about the pros and cons of hydrogen fuel vs lithium-ion vs solid-state batteries in vehicles that are important to understand because a new hybrid vehicle is in the works by Toyota that could be a gamechanger for the automotive industry.
Advertisement

When it comes to talking about electric vehicles, nothing is as contentious as when someone brings up using hydrogen fuel cells to power electric vehicles rather than the more familiar lithium-ion cells.

Which is fine---as long as the arguments for and against are made intelligently.

However, if you follow some social media threads you will find that not everyone is equally informed on what the differences really are between hydrogen cell and lithium-ion…and solid-state batteries, which makes for some nonproductive threads that quickly unravel into something closer to political beliefs rather than automotive tech.

The good news, however, is that there is a new must-see video that avoids the confusion of graphs and numbers and talks plainly about the pros and cons of all three EV power sources. Furthermore, the video also discusses why Toyota may switch its hybrid vehicles to using solid state battery tech that could become the next big thing in EV vehicles.

That said and without further ado, here is the video recently posted by the Scotty Kilmer YouTube channel that not only is informative but shows that Scotty is not always about arm waving theatrics to make his point and that he does have his serious moments.

Please note that the time portion of the video related to batteries requires watching only between time points 0:00 to 18:00.

For additional articles about EV battery tech, here are some selected articles for your consideration:

• From Lithium Mine to Tesla Battery Line

COMING UP NEXT: Making Sense of Microchips and Sensors in Cars