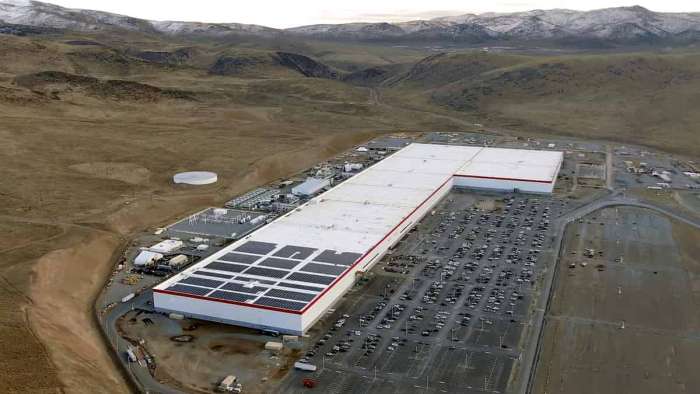 Tesla wants to start production on the long awaited Cybertruck by June. The factory is being equipped with all the technology needed to produce the Cybertruck. Production is slated to start in June 2021.
Advertisement

Tesla hiring workers to work at the Austin Gigafactory

Tesla is looking for workers to fill many roles at this new Gigafactory. However, the most sought after candidates are people who have expertise in battery cell production. Tesla is also trying to find workers who can fill positions in manufacturing, equipment operating, and design engineering, and also in some other disciplines. This is going to be a big undertaking for Tesla because they also have to train all these workers.

Tesla will be building a pilot line of Cybertrucks at their Fremont factory. This is important because it shows the maturation of the thought process of Tesla. Tesla, and Space X for that matter, have a long history of not releasing products on time. This initial line of Cybertrucks will be prototypes. The reason why prototypes are being built is so that a coherent assembly process is laid out. Tesla can then produce and get these trucks to market much faster than if they wing it and go straight into producing Cybertrucks at the Austin Gigafactory.

Tesla is making preparations to produce the Cybertruck, but that doesn’t eliminate the possibility that things can go wrong. Tesla is using some new technology such as the 8,000 pound casting machine. One of these machines burst into flames at the Fremont factory. This machine is being used to make the rear part of the Cybertruck. Tesla came out with a larger machine because this is a larger vehicle.

The plant doesn’t need to be finished

This may sound confusing, but the Austin Gigafactory doesn’t need to be completely finished before production begins. The cars only need what’s essential for them to be built. It is not clear exactly when construction will be 100% complete. Having unfinished parts of the factory means that even more jobs could be created once those sections are finished.

What we are seeing now

Also check out this article about about how Tesla hopes to end quarter one strong. Tesla's production priorities are laid out in some detail. One of these details includes Tesla devoting more resources to the Cybertruck.

Toyota's First EV Will Have a Name of BZ: Toyota BZ
First Videos From Inside The Boring Company's Las Vegas Loop
END_OF_DOCUMENT_TOKEN_TO_BE_REPLACED