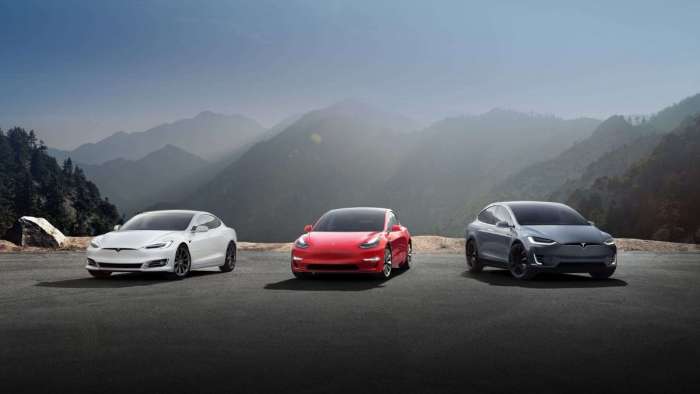 According to RBC capital markets analyst Joseph Spak, first quarter deliveries are expected to be at around 170,000 units. This is a good number for Tesla, but it is going to fall below Spak’s initial estimate of 182,000 units.

This number is up from last year when Tesla delivered 88,000 vehicles during the first quarter of 2020. The Q1 2020 delivery numbers didn’t seem to be affected that much by the emergence of the Covid virus. Much of the world didn’t lock down until February or March. Tesla produced all of their model Y units by March, and they were delivered ahead of schedule. 2020 was Tesla’s best first quarter performance to date at the time. Deliveries are is expected to rise by at least 90% for the first quarter of 2021.

Number of deliveries by model

This information can be interpreted in different ways, but a clear fact is that an overwhelming percentage of consumers are choosing the two cheapest vehicles that Tesla produces. An even lower percentage of consumers are choosing the Model S and Model X. This shows that the demand will probably be there for an even cheaper $25,000 Tesla. The drop off in Model S/X deliveries is more than likely due to the fact that a new refreshed Model S is now being delivered. Loyal Tesla customers were probably not likely to be interested in buying a car that is the outgoing design, when a refresh is on the way.

Tesla’s rest of the year

Tesla is on pace to eclipse the yearly delivery numbers for 2020. 499,500 Teslas were delivered in 2020. 170,000 Teslas are projected to be delivered in the first quarter of 2021. Tesla is a third of the way towards passing last year’s total delivery numbers. Tesla would like to get these delivery numbers as high as possible. According to one source, Tesla is concentrating on focusing their production efforts on vehicles such as the model Y, Model 3, the refreshed model S, and the Cybertruck.

The Semi may be pushed to the side this year

There was just a slew of new updates about the Semi. There has been a new report that adds to the list of recent updates. It’s not the best news, but Tesla’s production plans for the Semi aren’t final. The Semi may be delayed until at least 2022 so that Tesla is able to devote more resources to their existing fleet along with the Cybertruck which should start production later this year.