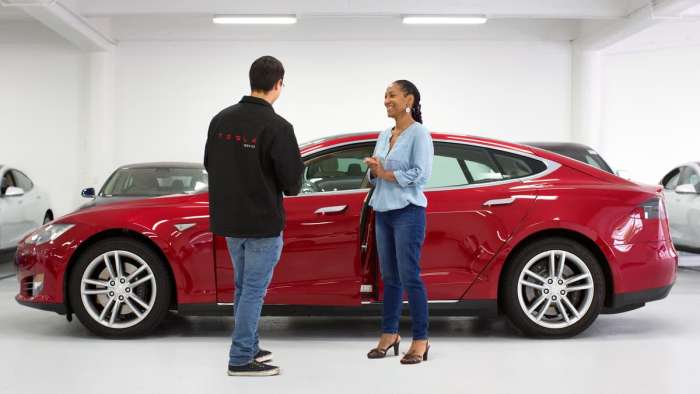 Tesla Is Expanding Its Operation In India By Hiring More Execs

Tesla’s entrance into the Indian market is picking up speed. Tesla is looking to hire new executives, and it is also trying to build its headquarters.
Advertisement

It has been a little while since the news has broken that Tesla was even thinking about entering India’s market. At the time, it was seen as a move by Tesla that was more of a project. Tesla will not be earning the lion share of their profits in India at least in the immediate future. They have been looking for showroom space there over the past couple months, and now they are looking to hire more executives.

Tesla is looking to build their headquarters in Mumbai. This is a project that should be underway soon as Tesla hopes to start selling cars in India by the end of the year.

The positions Tesla is now hiring for

Tesla is in need of some key hires as they move their company into the Indian market. Tesla is looking to hire a head of HR. They are also looking to hire someone to be the head of their Sales and Marketing Department. These are important positions for a lot of reasons. Tesla could make India into their testing ground for new sales strategies. This could help boost Tesla’s profile in India. It could give Indian buyers access to certain cars or ways of doing business before the rest of the world.

Tesla has already made hires for many positions

Tesla has already made a lot of hires for India. Manuj Khurana will be Tesla’s Head of Policy and Business Operations. Khurana is a big player in India and is someone Tesla can rely on to help them sell a lot of cars. Nishant Prasad has been hired as Tesla’s charging manager. Tesla will need to get some chargers in place across India, or at least in those major cities where many potential Tesla buyers reside.

Tesla has a lot of pieces to put together

Tesla has a short time to figure out the logistics of their company in India. This is a new market that they are entering, so there could be some unexpected hurdles that are run into. These hurdles could be things like time constraints, local laws, getting approval for building sites, or a combination of different factors. Tesla should be making a slew of more hires as they keep beefing up their infrastructure in India. We will keep you updated on those developments as they unfold.