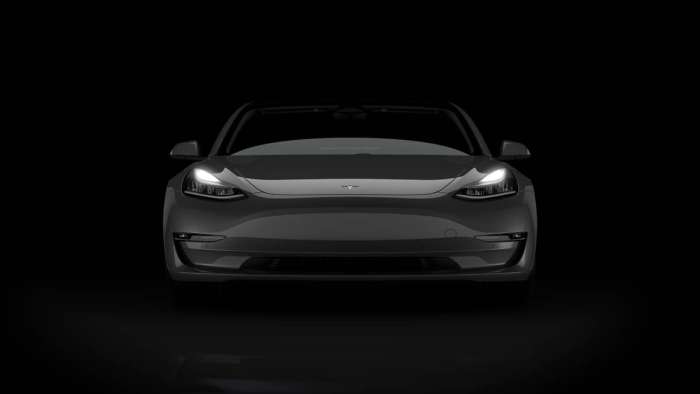 Older Model S vehicles are said to have problems driving through rain. Newer Tesla Models are known for the ability to drive through deep water which has been shown on test courses and out on the road.
Advertisement

There seems to be a severe problem if some older Teslas can’t withstand inclement weather. Even some of the cheapest and most poorly designed cars ever made can endure rainstorm. A new Tesla is said to be able to “turn into a boat” temporarily when fording deep waters, but older models are experiencing water damage even when just driving in heavy rain.

Model 3 had weird problems in the rain previously

Back in 2019, there were reports of Tesla Model 3 bumpers flying off the back of cars due to rain damage. This story is similar to the current findings that motors are being destroyed in older Model S cars. It does bring up questions as to whether there is something about the way a Tesla is built which causes rain damage.

Model S owners have reported water damage when just driving through puddles. There have been some reports posted on different parts of the internet that include testimony from various owners who experienced water damage with older Model S vehicles. These stories involve them driving through a puddle and then water was splashed up into the drive unit. There were also stories from last year that showed puddle water that leaked into the interior on other models. An owner named Howard told a source that his drive unit was destroyed in a puddle, and Tesla wouldn't even cover the warranty.

The big questions that remain

These stories of drive unit damage seem to be rare, but we don’t really know how rare. It is also interesting that the Model S has been on the market for many years, and these reports are recent, so one might wonder if an aging drive unit is the problem. Even if this is a rare occurrence, Tesla should figure out what the problem is and could do a recall if necessary. Before that happens, it would be important to know how many cars have been affected by water damage by driving through inclement weather.

These issues might be rare, but this is evidence that Tesla has had issues building cars that were well sealed and insulated from the elements. It is somewhat surprising that these water damage stories haven’t gotten more coverage.