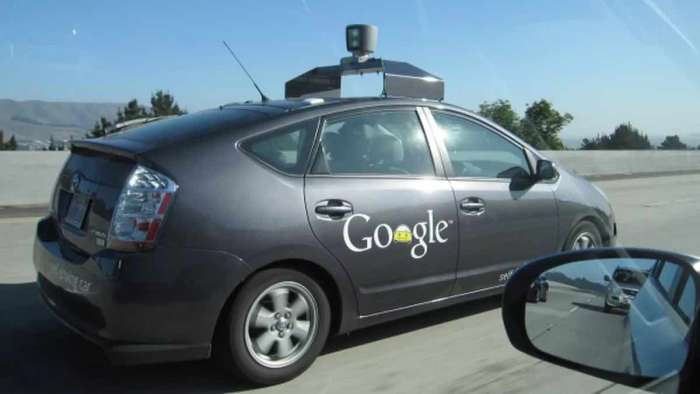 Aurora CEO Chris Ursmon expressed a lot of pessimism when it came to Tesla's plans to have Robotaxis on the road soon. He said that what Tesla was doing was good, but that we were doing better in 2010 in regards to AV technology.
Advertisement

Ursmon might be overly pessimistic about Tesla’s chances to deploy Robotaxis, but he does have a wealth of experience in the field with AV’s. Ursmon won the DARPA urban challenge back in 2007. This was a race between AV’s that had been assembled to be able to drive in an urban environment. This was considered to be revolutionary back then. In the early days of AV technology, different companies would assemble an AV. The cars would then compete on a course in the desert. The thought of putting these cars on an actual road was not something they were ready for at the time.

Ursmon said we were doing better on AV technology in the year 2010. From where most people are sitting, there were not cars on the market in 2010 with autonomous capabilities that went beyond cruise control. Ursmon could be saying that the pace of technological advancement on AV’s has hit a plateau. This is something that is true, and this is mostly because the technology can only do so much. That being said, Tesla has been able to make it through numerous hoops in order to make their FSD system as safe and efficient as possible.

A kernel of truth on both sides

Musk got into a Twitter feud yesterday that involved the C.E.O. of Ford. One could only imagine what Musk might say about Aurora and Ursmon though it would probably be something along the lines of how Aurora has not exactly been a success, and when comparing it to Tesla there really is no comparison. Aurora is just a start up and it has no parent company. The last report about Aurora is that they are trying to find the money to bring a product to market. On the other hand, Ursmon is probably right in some of his analysis, though it seems Tesla is having the same problems that a lot of companies are with the evolution of their self-driving tech. It seems there is a point in which Self-Driving tech could get to, but not move very far past that. In other words, there can always be improvements, but there will always be issues. Ursmon would need to further elaborate on his statement that we were doing better in 2010 with AV technology.