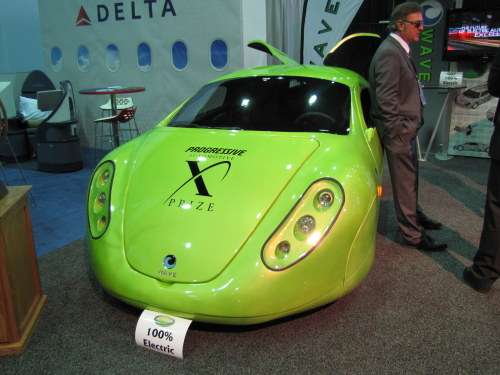 The Solar Gard® investment of $12 million in manufacturing is expected to meet growing worldwide demand for architectural, automotive and photovoltaic specialty films.
Advertisement

GM isn’t the only company benefiting from exploding vehicle sales in China, as sales of window film by Solar Gard has grown exponentially in the marketplace.

Still, the concern over the loss of any American jobs is justified in this economic environment.

According to an email news release, Solar Gard is the first window film manufacturer to have a dedicated global production footprint with assets on three continents, all of which are supported by its San Diego, CA, headquarters and flagship manufacturing and R&D site, which allays some of those job loss fears.

Still, with an estimated 200 million automobiles on the roads by 2020, China represents the largest automotive market in the world. Vehicle sales in 2011 are expected to reach 20M, and an additional 15 percent growth in aftermarket products is anticipated.

Bekaert Specialty Films’ established nationwide network of dealers and distributors across the country, along with strategic partnerships with major automotive manufacturers in the region, will ensure seamless distribution from the new plant.

According to its website, Solar Gard window film using the Bekaert product is one that starts working for you the minute it's installed on your car, offering benefits beyond your needs. Solar Gard blocks up to 99 percent of damaging ultraviolet light and rejects as much as 66 percent of uncomfortable solar heat.

This is extremely important in lessening the electric demand for air conditioning in electric vehicles. Plus, solar film on a roof can direct solar energy to be stored in the batteries.

In the digital and high tech age the need for tint that doesn’t block wireless signals, provides UV protection while providing shades ranging from virtually clear to very dark is on the rise, according to the Solar Gard news release.

Solar Gard’s architectural, automotive and industrial films are manufactured by Bekaert Specialty Films, LLC, part of Bekaert (Euronext Brussels: BEKB), a global company that employs over 25,000 people worldwide and serves customers in 120 countries. With environmental responsibility as a core mission, Solar Gard has certified its carbon footprint and earned the title of Climate Action Leader.