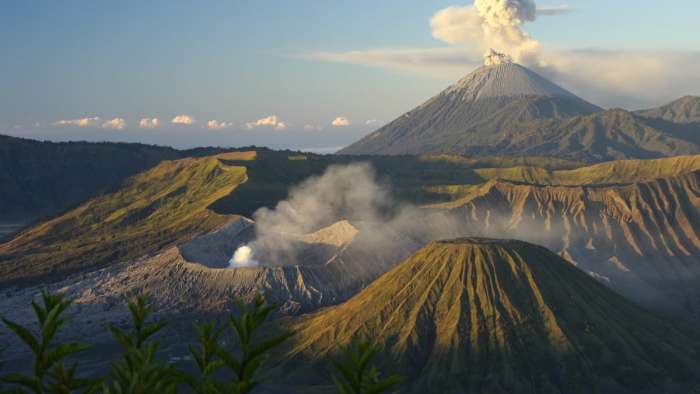 According to reports, Tesla is in talks with the Indonesian government and Canadian companies to secure nickel mining agreements and possibly open a new factory.
Advertisement

According to a report by Reuters, Tesla is in early discussions to open a factory in Indonesia. The southeast Asian country is the world’s top producer of nickel. Producing more than twice as much Nickel as the country in second place, the Philippines.

Indonesia, in January of this year, banned the sale of unprocessed nickel ore. This has left a huge gap in the worldwide supply of the mineral. The country with the ban plans to incentivize local manufacturing of value-added products.

Indonesia in the long-run has plans to go beyond simple mineral processing. The country has aspirations to be a hub for nickel end-product manufacturing. Starting from batteries all the way to electric vehicles. This makes it a good fit for Tesla. Which has a high demand for nickel and is planning to increase its manufacturing locations throughout the world.

Tesla in the past has indicated its desire to increase nickel supply. CEO Elon Musk, speaking at the company's Q2 earnings call said “any mining companies out there, please mine more nickel. Wherever you are in the world, please mine more nickel and don’t wait for nickel to go back to some high point that you experienced some five years ago.

Continuing Musk said, “Go for efficiency, obviously environmentally-friendly nickel mining at high volume. Tesla will give you a giant contract for a long period of time. If you mine nickel efficiently and in an environmentally sensitive way. So hopefully this message goes out to all mining companies.”

However, beyond asking mining companies to increase their nickel output, Tesla also seems to be looking into mining the mineral itself. On the Battery Day presentation, Tesla outlined a number of breakthroughs that will help the company produce nickel in a more efficient manner.

One such breakthrough is the elimination of sulfur intermediate products. The way nickel is currently produced, the raw metal from the mine is combined with sulphuric acid and a huge amount of water. 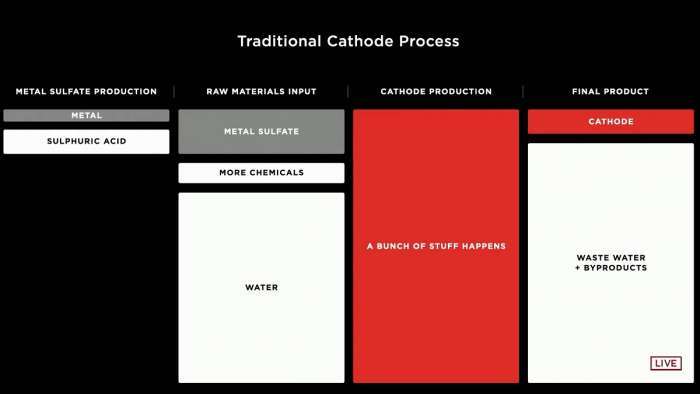 However, before the nickel can be put into batteries the metal sulfate has to be converted back to nickel powder. This increases cost, production time, and water waste. Tesla, according to a new process it is pioneering will eliminate this intermediate process and will be moving to consume the raw metal powder from the mines. This also eliminates water waste.

And Indonesia seems to be the first Asian location where Tesla will try out the new process. According to the report the talks seem to be at an early stage. Reuters which talked to Aydhia Kalake, a senior official at the Coordinating Ministry for Maritime and Investment, reports “Tesla had reached out to the government informally about a possible venture, but he did not specify what it had in mind”

As for Canada. The talks seem to be limited to developing nickel mines. According to an exclusive report by Reuters in early September, Tesla is in discussions with a Canadian nickel producing company called Giga Metals.

Tesla’s plan with Giga Metals seems to be producing nickel in an environmentally conscious manner. These plans span from using hydroelectricity to power the plant to turning waste byproducts into cement using carbon dioxide in the air.

Both the Indonesian and Canadian projects seem to be at a very early stage. We will keep you posted as more information comes out.