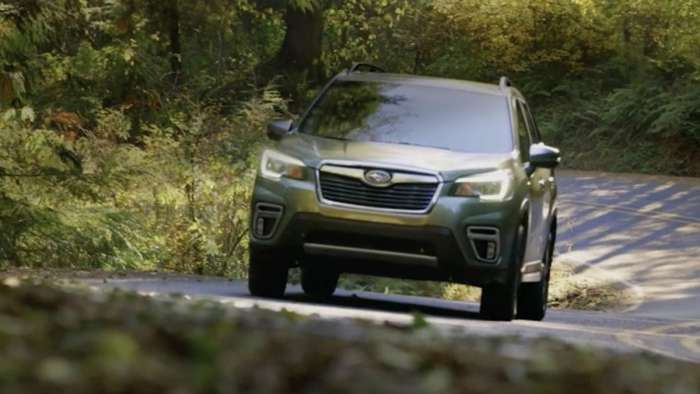 The 2020 Subaru Forester earns a Best Family Cars of 2020 From Kelly Blue Book. Check out the 7 reasons, and what it has Toyota RAV4 and Honda CR-V doesn't offer.
Advertisement

When you buy a new SUV you don’t want to be left stranded during inclement spring weather. If you live in the mountain regions, there is still a good chance for heavy, wet spring snow that could be a game-changer if you don’t have the right vehicle. That’s one reason why the 2020 Subaru Forester checks the boxes and scores Kelly Blue Book’s (KBB) 12-Best Family Cars for 2020.

KBB lists seven reasons why the newly-redesigned Forester gets picked as one of the best for families. They say in spite of being in the compact SUV category, it’s roomy inside but, not too large outside and has a large cargo area with a “super” wide hatch opening and plenty of headroom for taller drivers. It also gets impressive fuel economy for an all-wheel-drive SUV. 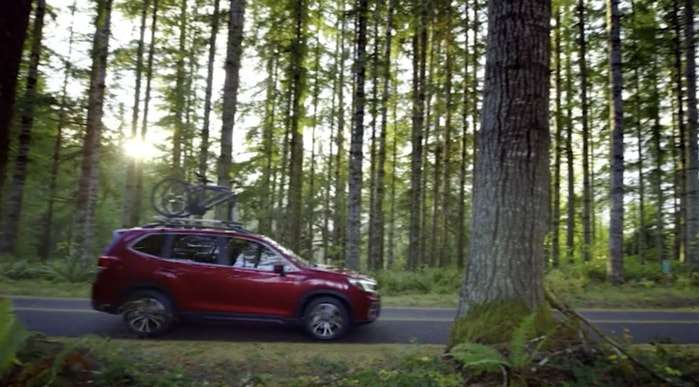 One of the best attires of the Subaru Forester is its standard full-time all-wheel-drive system that you don’t pay extra for, unlike the competition. It also offers up 8.7-inches of ground clearance for those with active lifestyles who like to get away and explore. If you do run into snow and mud in the high country, you won’t be left stranded or stuck on the side of the road. 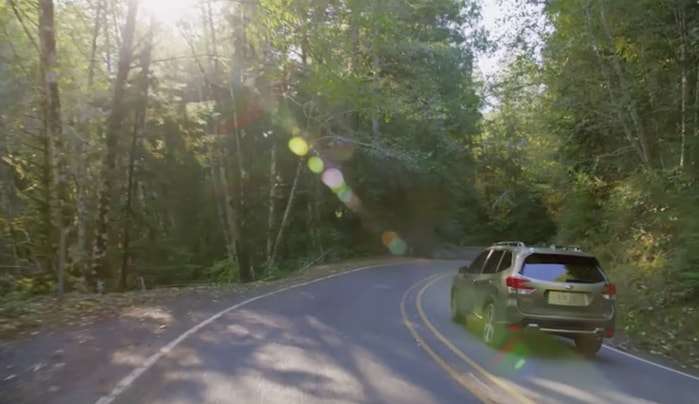 The driving dynamics could be Forester’s best attribute even with its higher ride height. The Boxer engine sits low in the chassis which lowers the center of gravity, giving the SUV good balance when cornering in tight mountain curves.

That Subaru 4-cylinder Boxer engine that powers the Forester also has a unique quality not found in the popular Toyota RAV4 or Honda CR-V compact SUVs. KBB highlights a little-known fact about the Boxer engine saying it has “an appealing aural character (exhaust note) that separates the Forester from the legions of CR-Vs, Rogues, and RAV4s on the road.”

Without getting too technical, the 2020 Subaru Forester’s unique exhaust sound is caused by the engine’s horizontally-opposed design along with its exhaust system. The exhaust “pulses” do not line up evenly before entering its single exhaust pipe to exit the rear of the SUV. This results in a “fluttering sound” rather than a smooth even exhaust note which is characteristic of equal-length exhaust headers. Subaru performance fans affectionately call it Subie “rumble.”

DCE wrote on March 27, 2020 - 6:57pm Permalink
But what about the Subie engine requiring a huge engine rebuild effort at 100K miles? Neither the Toyota nor Honda need that.
Jake wrote on March 30, 2020 - 11:11am Permalink
I had A 2009 Honda Civic with a well-known Honda problem of having leaky engine blocks Mine was replaced at 40,000 miles this should’ve never happened and well I do not own a Subaru no car is perfect and they all fail
Miron Ariely wrote on March 30, 2020 - 2:51pm Permalink
I dont know about Toyota,but on the Honda CRV with only 68.000km ,the injection pump broke and I spent 2500 Euros to replace it and fix the problem. Shame on Honda that refused to cover the cost. We also own a 2005 Outback with a lot of km. on it and it drives like a bullet.