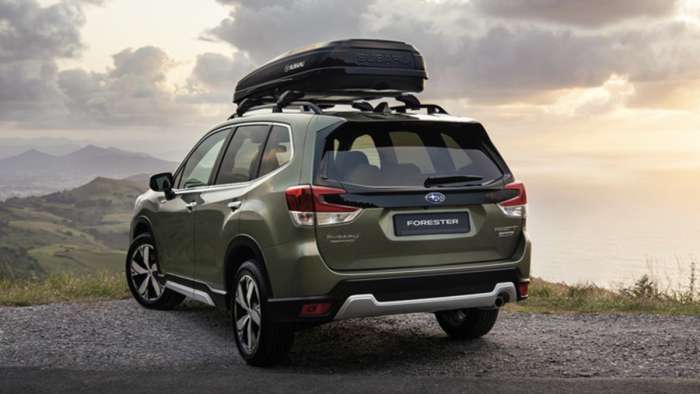 You Are Buying Even More New Foresters Now After Subaru Dropped The Hot 2.0XT

When Subaru dropped the Forester 2.0XT turbocharged model, the automaker was criticized for the move. Now it looks like a brilliant idea as 2020 Forester sales are sizzling hot.
Advertisement

When Subaru dropped the Forester 2.0XT turbocharged trim when the newly-remodeled fifth-generation Forester arrived in 2019, Subaru was highly criticized for the move. Many, including this journalist, thought it would alienate loyal Forester fans and hurt the brand’s image as an automaker who builds fun-to-drive cars.

We couldn’t believe the Japanese automaker would bring the remodeled Forester with the naturally-aspirated 2.5-liter engine with 182 horsepower and not offer the sporty and fast 250 horsepower XT. What was Subaru thinking? 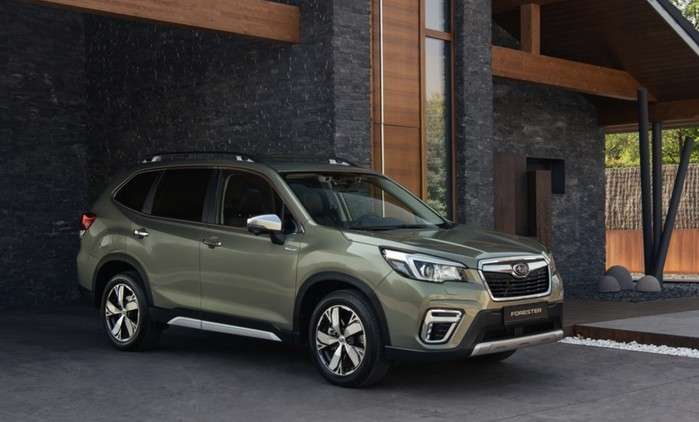 When Subaru dropped the sporty Forester 2.0XT turbocharged engine from the Forester lineup it had the opposite effect. In 2019, the new Forester began slowly and then took off the second half of the year. Sales were so good, Forester had its best year ever and saw an all-time record of 180,179 models delivered to customers.

Now, the 2020 Forester is Subaru of America’s number one selling model in its entire lineup and has passed the popular Outback wagon. Forester now accounts for 30 percent of all model sales. Why is Forester wildly successful now after dropping the 2.0XT? You would think that more is better. 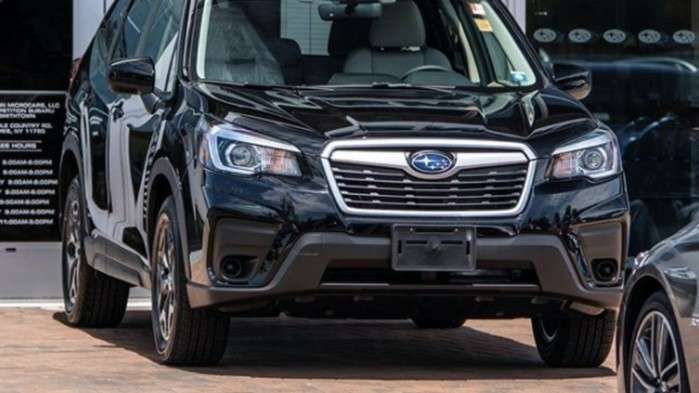 He said, “Our interpretation of sportiness does not rely on engine power. There is a way to express the sportiness of the SUV, and regardless of engine displacement, we focused on engine response, it’s the key thing we focused on.”

The Forester 2.0XT was a low volume model and they’ve learned more is not better. Subaru is now only offering Forester trims that sell in high volumes. The Forester Sport with the same 2.5-liter naturally aspirated engine as all other trims replaced the sporty 2.0XT and is selling extremely well. It’s arguably the best value in the Forester lineup.

It was a brilliant move by Subaru to drop the Forester 2.0XT. Sales of the 2020 Subaru Forester have not just improved, they are hot and the compact SUV is now the best selling vehicle in the automaker’s all-wheel-drive stable.

You Might Also Like: Why Is The New Subaru Forester Wildly Successful With Only One Engine? It's Not A Unicorn

Tsingshan's Threat to Tesla: EV Maker Is In Battery Crosshairs
Tesla-Funded Research Reveals One of The Biggest Mysteries of EV Battery
END_OF_DOCUMENT_TOKEN_TO_BE_REPLACED