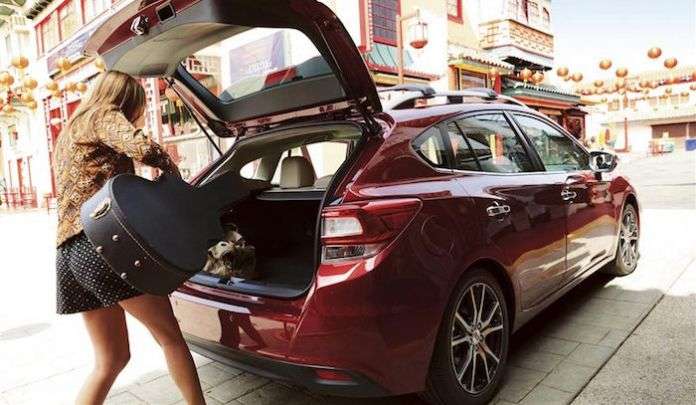 Why Millennials Are Flocking To New Subaru Crosstrek and Impreza Models

The new 2018 Subaru Crosstrek and Impreza models are on fire. Millennials are drawn to the models partly because of the brand’s philanthropy.
Advertisement

Subaru of America, under the leadership of Tom Doll, is a business that made philanthropy a popular thing with automakers. Now many auto manufacturers are trying to match what has made Subaru a popular brand in America with millennials. Subaru’s image is about all-wheel-drive vehicles with a “go-anywhere“ attitude, being outdoors, dependable, and a company that cares about dogs and environment issues. These values have helped propel the brand’s marketing, especially with millennials (18-35 years old).

An article by the NY Times says Subaru of America (SOA) even has their own philanthropy and corporate responsibility manager. Her name is Sandy Capell, and she also runs the Subaru of America Foundation. She tracks employees who volunteer, tallies their time and measures the impact of what they’re doing. Capell said, “We used to report hours and nothing else. After awhile it loses impact. Now we’re able to put a true impact on those hours.”

Employees and consumers want to feel like they’re part of something bigger than themselves, and Subaru does a great job at this with things like cleaning up the environment. They just recently announced a pilot program at Grand Teton National Park making inroads with new composting waste removal efforts. The initiative will reduce the amount of visitor-generated waste that national parks send to the landfills. Millennials are paying attention.

The NY Times article says a study on corporate social responsibility found that 65 percent of consumers check to see if a company is being authentic when it takes a stand on a social or environmental issue, and the number rises to 76 percent for millennials. It’s not just coincidence, the two cars in Subaru’s lineup exploding in sales, are the new Impreza compact, and the 2018 Crosstrek crossover, both purchased in high numbers by millennials.

Subaru of America has also done a great job with the highly successful “Love” marketing campaign. Alan Bethke, senior vice president of marketing at SOA is the genius behind bringing the love Subaru owners have for they cars mainstream. It’s millennials who are driving the brand’s success on social media showing pictures of their cars on Instagram. 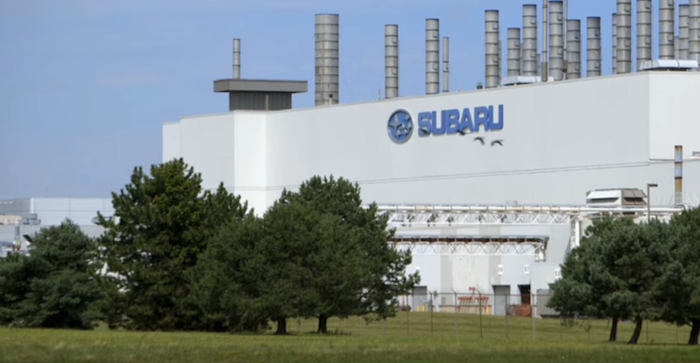 Subaru knows millennials are the most environmentally conscious demographic on the planet, and they are touting the fact SOA is making a positive impact in the world. Their products are manufactured in zero-landfill production plants and Subaru of Indiana Automotive, Inc. is the only U.S. automobile production plant to be designated a backyard wildlife habitat by the National Wildlife Federation.

The Subaru Love Promise, which is the company’s vision to show love and respect to everyone, guides what they do and supports communities and their customers nationwide. It’s having an impact and the numbers don’t lie. Millennials are purchasing the 2018 Subaru Crosstrek and Impreza in record numbers.