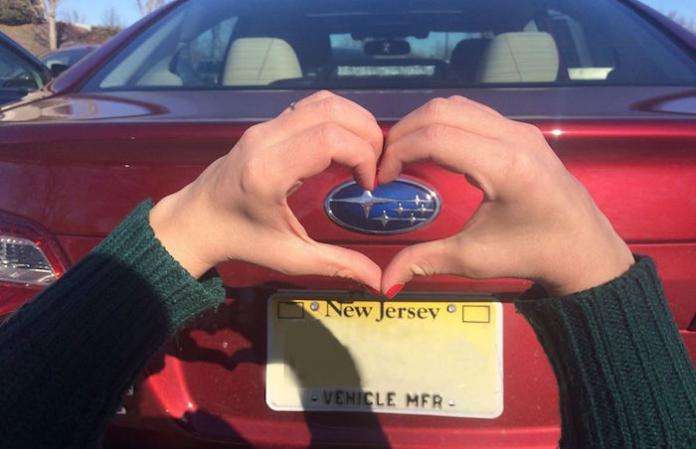 Meet The Genius Who Communicates Your Outback, Forester And Crosstrek #SubieLove

Meet the genius who tapped into #SubieLove you have for your Subaru Outback, Forester and Crosstrek. He’s the architect of the “Love” Campaign.
Advertisement

#SubieLove is real and there's one man behind communicating the passion and "love" customers have for their Subaru Outback, Forester and Crosstrek all-wheel-drive vehicles. His name is Alan Bethke, and he is the genius behind bringing the love you have for your Subaru mainstream. Subaru isn’t really a car company, it’s a lifestyle choice brilliantly communicated by Bethke, the architect of helping make Subaru of America so successful.

Bethke has just been selected by Adweek as a 2017 Brand Genius Honoree, celebrating the best and brightest minds behind the leading brand-building efforts across 10 major categories. Alan has been recognized for his brilliance in the automotive sector as a “Brand Genius” helping to create Subaru’s highly successful “Love” campaign.

Alan Bethke started working for Subaru in 2003 and assumed his current role as senior vice president of marketing in 2013. Alan didn't start #Subielove, he just found a way to communicate the love you have for your Subie to consumers who didn't know it existed. When he decided to deviate from engineering and feature-focused campaigns in 2008 to embrace "Love," an umbrella campaign that focuses on the passion points of Subaru owners, the Cherry Hill, NJ automaker has posted eight consecutive years of record-breaking sales, and record profits with the lowest customer incentives in the automotive industry. 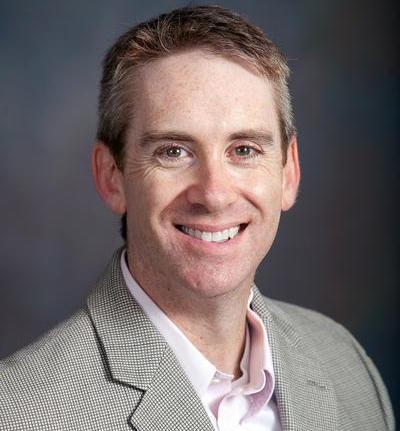 He’s also behind the creation of MeetAnOwner.com, a social-networking platform that hosts a colorful array of user-created videos that feature customers talking about why they love their Subarus. Bethke knew, millennials seek out third-party reviews when making purchases, and they rely heavily on word-of-mouth. So he found a brilliant way to connect them with Subaru owners first. He first introduced the concept with the launch of the all-new 2017 Impreza, and the results have produced double-digit sales figures for the brand.

Alan Bethke, and the other brand category winners, will be honored at a gala awards dinner to be held on October 18, 2017 at Cipriani, 25 Broadway, in New York. Dame Anna Wintour, the editor in chief of Vogue and artistic director of Conde Nast, has been named Brand Visionary for 2017 and will also accept her honor at the gala.

Subaru says, it’s been Bethke’s “creative vision, innovative marketing tactics and dynamic leadership” that have shaped Subaru’s brand identity and cultivated immense love from their customers. What Subaru fans really know is, it was their love for their Subie that started back in the 80s and 90s that Bethke tapped in to creating a brilliant marketing campaign for the new 2018 Subaru Outback, Forester and Crosstrek.