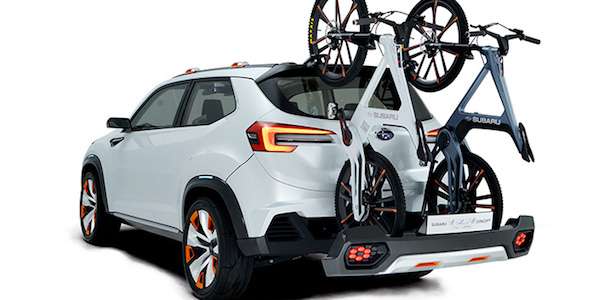 What Subaru’s Ties With Toyota Will Mean For Consumers

Subaru and Toyota are collaborating on new projects. What will it mean for consumers?
Advertisement

Subaru will stop making the Camry sedan for Toyota at its Indiana plant next month. They will be able to start producing more Subaru Outbacks on the same assembly line. This will improve supply issues and consumers won’t have to wait for delivery of their new wagon. Subaru will also begin producing the new 2017 Impreza compact later this year in Indiana for the first time. A new 3-Row Subaru crossover is also in the works for 2018.

Other projects are coming

Subaru and Toyota will collaborate on a new second-generation Subaru BRZ/Toyota 86 sports car. The two automakers will decide on specific plans in the next 12 months, Yoshinaga told The Nikkei. Sports car enthusiasts will see new involvement from Subaru Tecnica International (STI) on the new-generation BRZ and it should get new performance upgrades. The two cars share the same Subaru boxer engine which will not likely be turbocharged. It will come with more horsepower and suspension upgrades.

Subaru is planning on introducing a plug-in hybrid in 2018 and an electric vehicle in 2021 to meet stricter emission regulations to be introduced globally. The two models will be variants of existing iterations. Fuji Heavy is learning this hybrid and plug-in hybrid technology from Toyota. Yoshinaga says Fuji Heavy will cooperate with Toyota on new fuel-saving technology for these new vehicles.

Subaru needs Toyota’s vast hybrid technology for future all-wheel-drive cars in their lineup. "Considering the large-scale investment required, developing environmentally friendly technology independently presents an obstacle," Yoshinaga said. He went on to say, “Alliance is a must. Without an alliance, smaller carmakers won’t have the capability to develop cars that meet environment standards, and that will be the end of the story.”

Fuji Heavy’s ties With Toyota will produce new vehicles coming soon from Subaru. Consumers will get a new-generation Subaru BRZ/Toyota 86 sports car, a new Subaru plug-in hybrid in 2018 and an electric vehicle in 2021. Stay tuned.