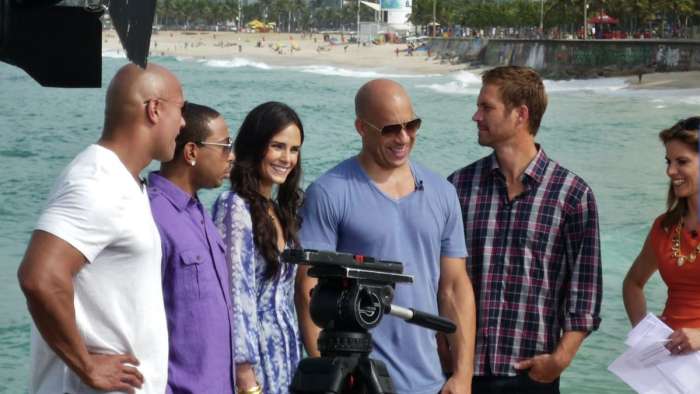 Vin Diesel owns 14 amazing performance cars and one is a Subaru WRX STI hatch. You might be surprised at what else he owns.
Advertisement

Vin Diesel has 14 awesome cars in his collection and one is a 2009 Subaru WRX STI. The actor probably got a taste for the STI in the Fast and Furious 4 film that included a Subaru Impreza WRX STI that hit theaters in June 2009. A report from Hot Cars reveals all of Vin Diesel’s cars and there are a few surprises. He owns a number of American muscle cars and two other Japanese cars, a 1993 Mazda RX-7 and a 1994 Toyota Supra.

According to Forbes, the Fast and Furious 4 movie was not the best and even rates it number eight out of the nine films to hit the silver screen. The 2009 Subaru Impreza WRX STI hatchback played a major role as the car was driven by Brian O'Conner and Dominic Toretto in Fast and Furious 4. 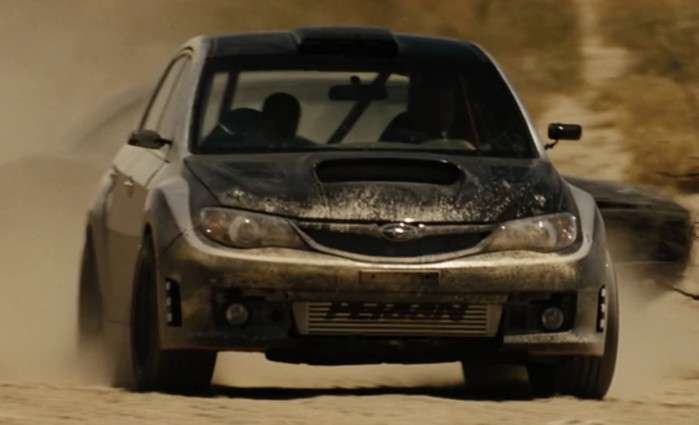 The WRX STI is given to Brian O'Conner by Dominic Toretto after the destruction of his Chevrolet Chevelle SS and Brian's Nissan Skyline. Brian steals and drives this car from the impound lot, then for the later parts of the Fast and Furious 4 film.

The car gets driven hard and ends up getting T-boned by a Ford Gran Torino Sport. With the STI on its top, Fenix is pinned between the bullet-ridden car and a Camaro RS-Z28 “F-Bomb” and goes down fighting. 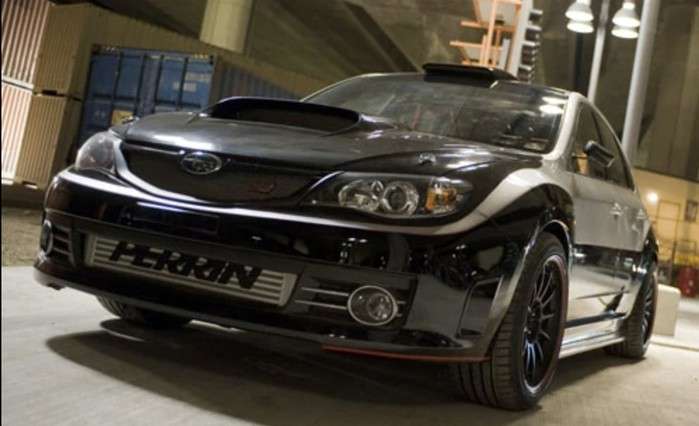 The STI also plays a role in Fast and Furious 6 that takes place in London, England, when a group of racers watch as the 2009 Subaru Impreza WRX STI is driven on two wheels.

We don’t have a picture of Vin Diesel’s STI hatch, but we’d be surprised if it’s a stock model that came with the EJ25 2.5-liter Boxer engine with 305 horsepower and 290 lb-ft of torque. You can bet the 2009 Subaru WRX STI that Vin Diesel owns has been modified with a few extra performance goodies.