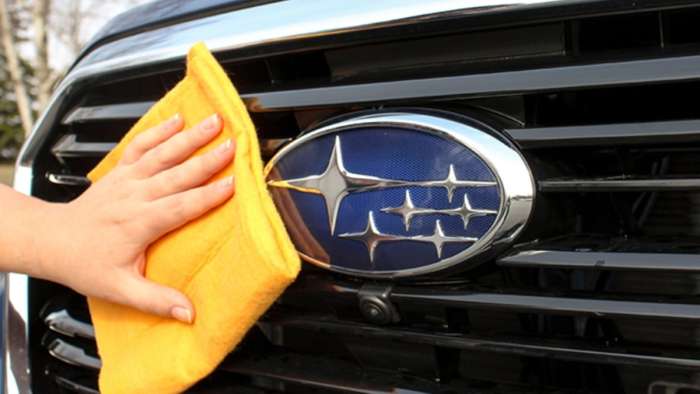 US Customer Loyalty - Subaru Ranks The Best With Tesla And Ferrari

Which car brands have the most loyal customers? It's Tesla, Ferrari, and Subaru, and then there's everyone else.
Advertisement

How do the 2021 Subaru Forester, Outback, and Crosstrek compare with the Tesla Model Y, Tesla Model 3, and Ferrari 812 Superfast? A new report from Automotive News reveals the top automakers in brand loyalty, and Subaru customers are nearly as loyal as Tesla and Ferrari owners.

The information comes from Experian using its Household Methodology revealing the top three car brands are Tesla, Ferrari, and Subaru when it comes to customer loyalty, and then there's everyone else. The new report says Subaru customers are the most loyal of all mainstream (non-luxury) brands beating Toyota and Honda. 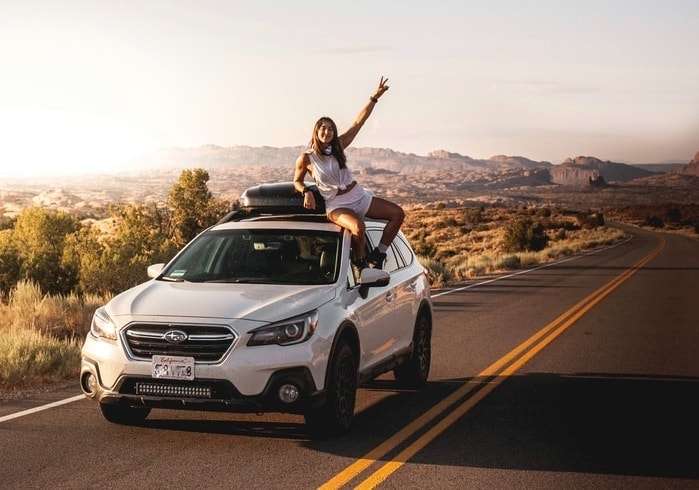 The U.S. industry average for brand loyalty is 62.8 percent, but Tesla, Ferrari, and Subaru are the only automakers above 70 percent. Tesla has a 77.5 percent loyalty rate, Ferrari 70.4 percent, and Subaru 70.3 percent. 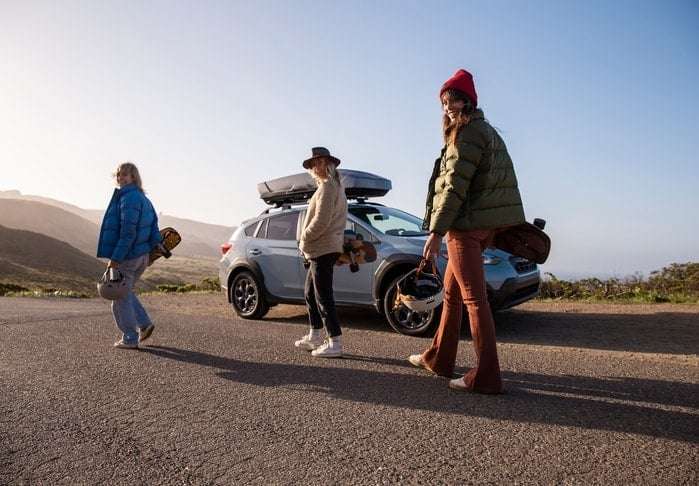 An earlier Experian report says Subaru scores highest in "household" loyalty among mainstream brands. Household loyalty is when a buyer registers a new vehicle, and someone in the same household already had registered one from the same brand. Subaru owners have a 72.2 percent rate of purchasing another Subaru model within the same family.

The 2021 Subaru Forester is the top-selling model in the U.S., the 2021 Outback is number two, and the 2021 Crosstrek number three. The report revealed 67.8 percent of owners returning to buy another Subaru model when they are ready to buy again.

In the latest 2020 J.D. Power Brand Loyalty Study, Subaru is number one in brand loyalty among all mainstream automakers scoring a 60.5 percent loyalty rate. Subaru topped Toyota (60.3 percent) and Honda (58.7) and have done it two years in a row.

Subaru has done a masterful job of creating a brand identity that resonates with consumers beyond the retailer's showrooms. Tom Doll, Subaru of America CEO, recently told Bloomberg that sales took off when they "stopped acting like a car company."

Why do customers return to buy a 2021 Subaru Forester, Outback, or Crosstrek? The Japanese automaker created a brand that has become a lifestyle choice, not a car company.