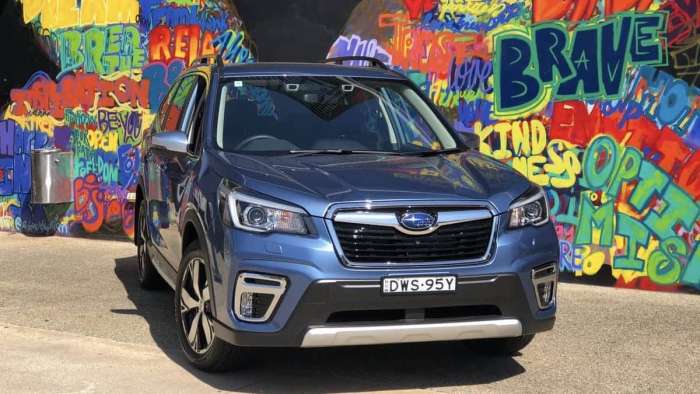 A new 2019 Subaru Forester takes the honors as the one millionth Subaru vehicle sold in Australia. See what the lucky buyer gets in addition to her new SUV.
Advertisement

Imagine walking into a Subaru dealer, buying a new 2019 Subaru Forester SUV and then finding out you are the brand’s one-millionth customer and a party breaks out for you. That’s what happened to Jennie Truong who becomes the brand’s 1 millionth new vehicle owner in Australia after purchasing a top-trim 2019 Forester 2.5i-S from McGrath Subaru Liverpool, in New South Wales. But it gets even better for Jennie and her family.

Not only did she get the millionth customer honor and a new Forester, but her family was also given an all-expense paid, 10-day trip to Japan, including Tokyo and Kyoto. To mark the special occasion, Jennie, of Fairfield East, NSW, was given the keys to her range-topping Forester from the Chairman of Subaru Corporation, Yasuyuki Yoshinaga, last week. 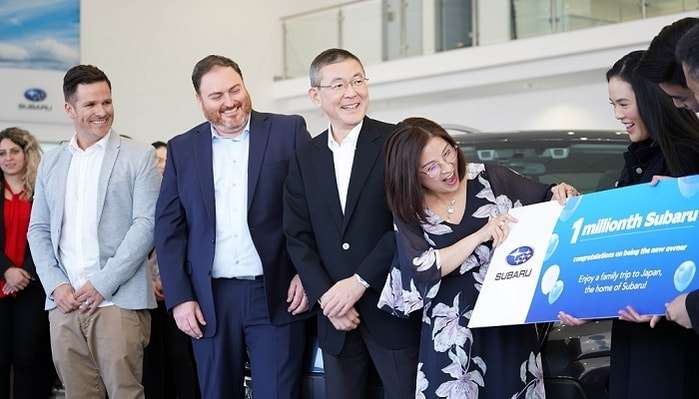 With airfare from Australia, a Japan rail pass, hotel accommodations, local transportation, attractions, food, and random spending the cost of a trip for her family of four would be just under $15,000. That’s an amazing deal for Jennie and her husband Phillip, daughter Jessica and son Thomas. No wonder they had big smiles when they found out what she gets.

Jennie said they were excited when they bought their second Forester, then finding out they’ve bought the one-millionth Subaru “Made this an amazing occasion for our family. Winning the family trip to Japan was a total surprise, so we’re doubly excited, as our daughter, Jessica, is planning to study there next year, so the timing is perfect!” 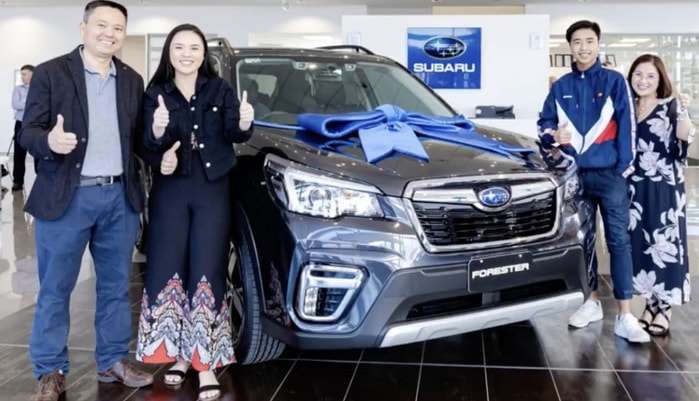 Jennie and her family with new 2019 Subaru Forester

Australia is the brand’s third-largest market behind the U.S., and Canada outside of Japan, and Forester has a rich history down under. The Forester launched in Australia in 1997, and in 2003 the small SUV sold over 10,000 for the first time in a year. Then in 2015, Forester sales in Australia pass 200,000.

Jennie and her family are pretty excited they get to drive their new top-trim 2019 Subaru Forester 2.5i-S, but they will have to wait until they get back from their 10-day trip to Tokyo and Kyoto. 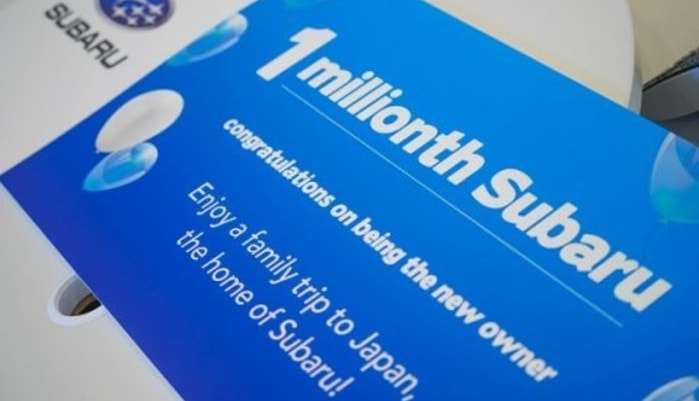 You May Also Like: What Makes New Subaru Forester The Brand's Most Popular Model Around The Globe