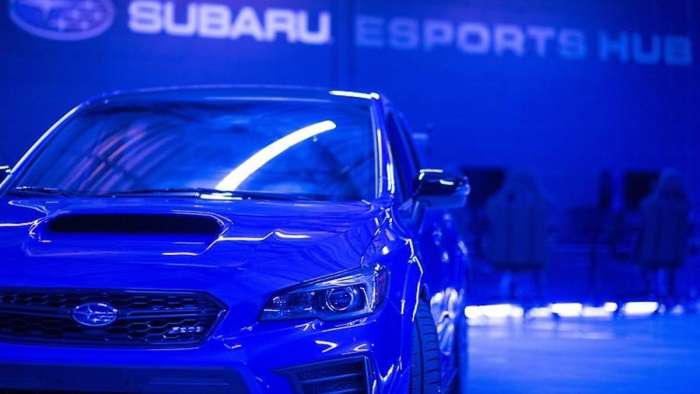 Subaru announced they would launch a new gaming center at Subaru Park. Check out how they will market the next-generation 2023 Subaru WRX STI to a new generation of performance fans.
Advertisement

Here’s how Subaru will attract a new generation of performance fans to the next-generation 2023 Subaru WRX STI coming next year. Subaru of America announced they would bring a new Subaru Esports Hub, a fully operational gaming center, to its MLS stadium in Philadelphia.

In gaming, camping is a tactic where a player gains a strategically advantageous position by sitting in a particular place on the map. The new Subaru WRX STI will be on display for gamers to see, and it’s a brilliant marketing plan as Subaru teases young gamers by “camping” the STI in a strategic spot. 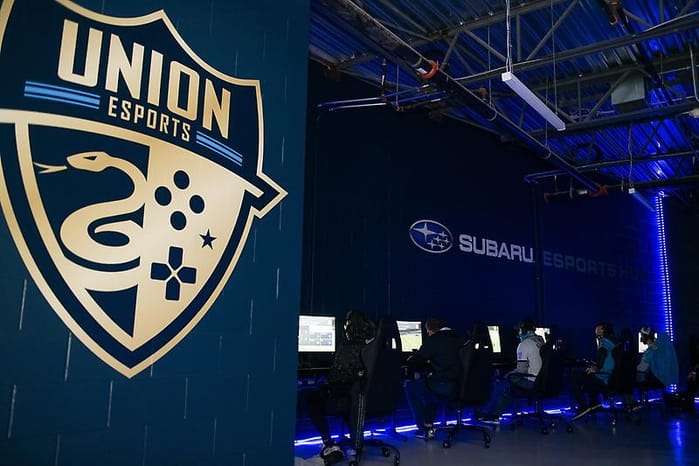 The STI will sit prominently among the Subaru Esports Hub featuring 12 gaming stations with PlayStation 4 or PlayStation 5 consoles that will give fans the chance to play on state-of-the-art monitors in 1080p and up to 120fps. Subaru says three 65-inch TVs line the walls where guests can catch the latest sports games or favorite Twitch stream. 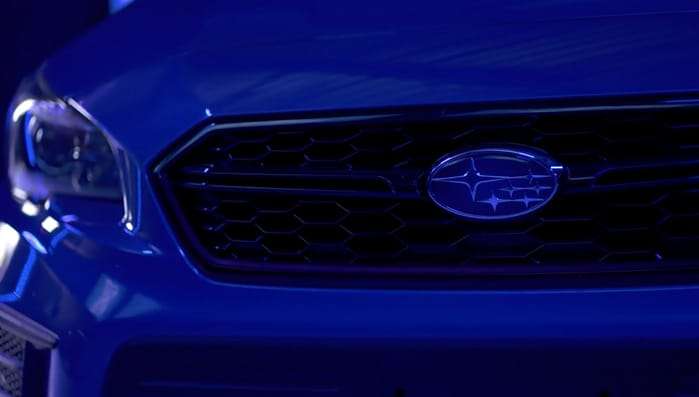 Subaru says full next-gen gaming is planned for 2022. The Subaru Esports Hub will be open for fans on game day in 2021 and can be reserved for birthday parties, tournaments, or corporate outings during non-game days.

The 2023 Subaru WRX STI will get a complete remodel from the ground up and will feature a new FA24 2.4-liter turbochargers engine under the hood. The new STI will be the fastest full-production performance car the Japanese automaker has offered its customers.

Subaru has the STI S209 in the gaming center now. Still, as soon as the next-generation WRX STI arrives, it will be camping at the new Subaru Esports Hub at the Subaru Philadelphia Union MLS stadium.

It’s an excellent plan for Subaru to get the next-generation 2023 Subaru WRX STI in front of future performance car buyers by camping the sports car in the gaming center.

LG's New EV Battery Plant Is a Welcome News for Tesla
Tesla Giga Berlin's New Hurdle: It's Not Only the Gov't, but Now Tesla Itself
END_OF_DOCUMENT_TOKEN_TO_BE_REPLACED