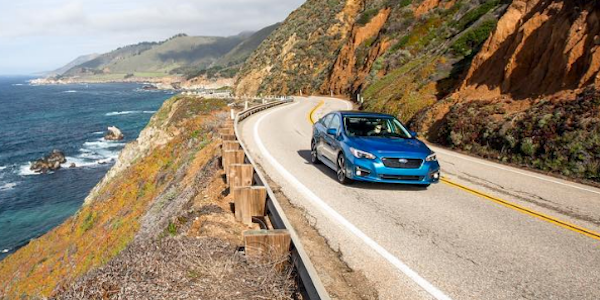 Subaru’s Global Plan: Less in Japan More in U.S.; What it Means for Consumers

Subaru has a new plan for 2017 and it means less in Japan and more in the US. Why will production in Japan drop?
Advertisement

Subaru of America is the golden market for Subaru, and FHI’s new plan for 2017 shows where their focus will be. It’s put squarely on the US market and less on Japan where sales have dipped 4 percent in 2016. Subaru grew 6 percent in the U.S., and 8 percent in Canada and Australia.

Because of less demand in the home market, Japan production is projected to slightly decrease to 721,000 units. U.S. production is projected to grow to 389,000 units, (up 31 percent) boosted by capacity increase with the plant expansion in Indiana. This will mark the 4th consecutive year of record overseas production for the Japanese automaker. Subaru also dropped production of the Toyota Camry sedan and added that line to produce more Outbacks, Legacys and new Imprezas.

It’s good news for consumers around the globe, especially those in the US. Subaru of Indiana Automotive (SIA) will be pumping out more cars than ever and it will mean more Outback wagons, Legacy sedans and Impreza compacts for consumers. It will also allow Subaru Japan to produce more Foresters, Crosstreks and WRX/STIs for global markets. Subaru of America will only have to share the increased supply of vehicles with Mexico and Canada.

Subaru will be producing more 2017 Outbacks (U.S.), Foresters (Japan) and the newly-remodeled 2018 Crosstrek (Japan) now that the plant in Lafayette, Indiana will be pushing 31 percent more vehicles out the door. It’s good news for consumers as supplies and choices will be more plentiful.

Matthew wrote on January 18, 2017 - 2:51pm Permalink
Then send the Levorg to North America, Subaru!Ir at least allow me to order headlight washers, rain sensing windshield wipers etc on US cars.