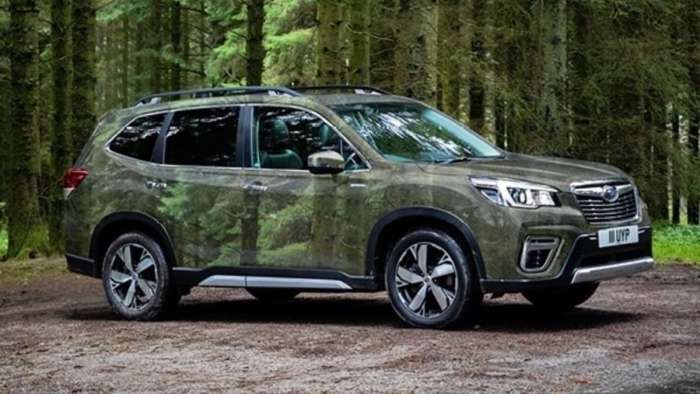 It's April Fools' Day, and Subaru played a prank on its U.K. followers. Check out the new 2021 outdoor camouflaged Subaru Forest Forester.
Advertisement

Subaru U.K. announced a new limited edition 2021 Forest Forester compact SUV in a new outdoor-themed camouflaged exterior paint scheme. It isn't an actual model, and it was an April Fools' Day joke the automaker played on its Twitter Followers. Subaru says the new Limited Edition 2021 Forester 2.0i X.E. trim will blend right in with its surroundings when you take it on the trail.

Subaru's announcement today says, "EXCITING ANNOUNCEMENT. Following high demand, we're delighted to announce the launch of the limited edition Forest Forester. Achieve complete incognito mode in our camouflaged Forester. The only problem will be finding your vehicle after you've parked it!" 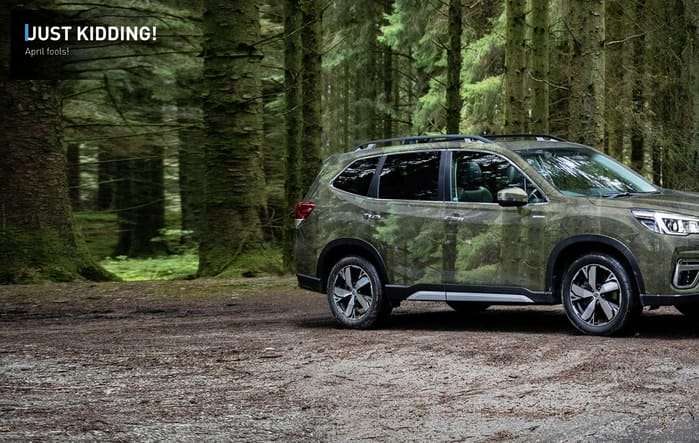 When you click on the link, the image above appears and says, "JUST KIDDING! April fools!" It's not the first April Fools' Day prank Subaru has played on customers and the media. In 2013, Subaru of America announced a new Subaru Twin-Turbo Diesel Hybrid BRZ AWD Convertible in a press release. You can check out the story Torque News covered here.

Another Subaru story broke on April 1, 2017, when Subaru announced they were changing its name. But this was no joke. Fuji Heavy Industries, the parent company of Subaru automobiles, officially changed its name to Subaru Corporation. 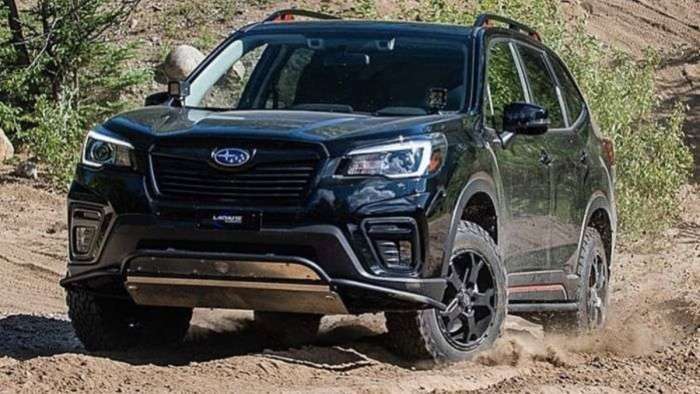 The 2021 Subaru Forest Forester is not coming in a new outdoor-themed camouflaged exterior paint scheme. What is coming next is the 2022 Subaru Forester Wilderness trim that isn't a joke. Subaru just announced the 2022 Outback Wildnerness and Forester is next to get the rugged outdoor upgrades.

Torque News wrote a story about the 2022 Forester getting a new turbocharged engine, and we think it's what the Forester Wilderness needs. Fortunately for customers in the U.S., the new Forester is exclusive to North America, and it's not a joke. You can read the full report below.

You Might Also Like: Will The New Subaru Forester Wilderness Be Wild? Why It Needs A Turbo