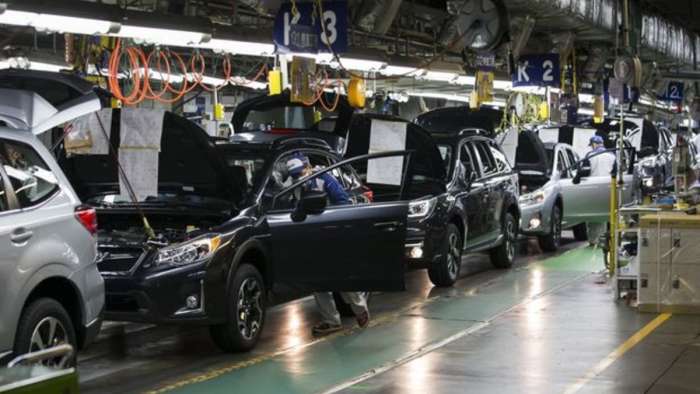 Subaru Production Loss Of 150,000 Vehicles Will Get Worse

Subaru has seen a production loss of 150,000 vehicles due to the coronavirus shutdown. See how many weeks it will take to get top-selling 2020 Forester production up to speed.
Advertisement

The Subaru plant in Gunma, Japan where they make the 2020 Forester compact SUV was hit hard by the coronavirus shutdown. Not with plant employees getting the virus, but between the automaker’s two production plants, the other in Lafayette, Indiana, they have been dark for weeks. With the shutdown, Subaru Corporation has seen a production loss of 150,000 vehicles.

Both plants restarted on May 11 after being shut down due to the coronavirus, but they are not running at full capacity yet. A report from the Japan Times says the Japanese automaker expects the loss of vehicle production to get worse. The automaker originally planned to begin operation at full capacity on May 31, but is only running the day shift and has now extended the halt of the night shift until June 19. 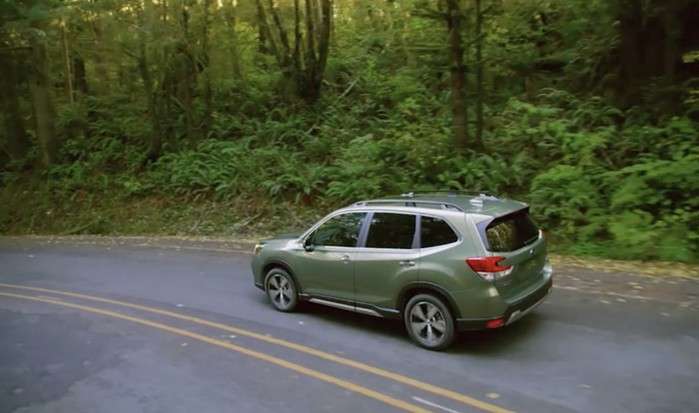 The plant in Gunma, Japan manufactures the 2020 Forester, the automaker’s number one selling model around the globe. Subaru ships over 60 percent of Forester compact SUVs to the U.S., its largest market. The loss of 150,000 vehicles is equivalent to around 15 percent of the automaker’s annual global sales. With 6 weeks of the plant running one shift, even fewer Forester models will be rolling off assembly lines.

The 2020 Subaru Forester has been a big hit for the automaker, and is now the number one selling model in the U.S., overtaking the popular Outback wagon. Customers in the U.S. purchased a record number of the compact SUVs in February before dropping 33.7 percent in March when the coronavirus hit. 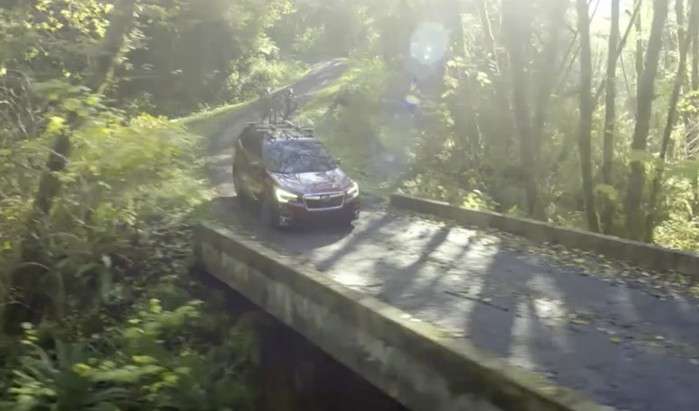 Subaru reported sales were up globally 3 percent year ending in March, but that was before the coronavirus shut things down. The Japanese automaker is expecting a major impact in the next 12 months. Subaru of America reported a 47 percent drop in sales in March and April and Subaru Canada saw sales fall 75 percent last month.

Subaru President Tomomi Nakamura said in a telephone conference Monday, “The outlook for reopening economies in countries remains unclear. We are expecting a major impact in the year to March 2021.”

What does it mean for customers looking to buy a new 2020 Subaru Forester? With sales down, there should be ample supplies of the popular compact SUV. Most retailers are showing adequate inventory and many new Foresters are “in transit.” Subaru retailers are open and scheduling vehicle test drives, offering 100 percent remote purchasing for customers, and will even deliver the vehicle to your home.

Mike wrote on May 20, 2020 - 6:55pm Permalink
Was at the dealer today for maintenance. They had the most 2020 vehicles in stock I have seen in the past 4 years. They are a small town dealer so big dealers should have a lot more. No need to order Just go in and select from one of many foresters or outbacks
Greg Hodai wrote on May 21, 2020 - 12:05pm Permalink
I work at a Subaru dealer. Inventory is at all time low. Can't order any cars and pipeline cars are very few and far between. Don't expect to go to a store and have a variety. If you see one you like, jump on it as the dealer may not be able to get you one. This is not a Ford where you will have hundreds and hundreds of cars on the ground. Most of us running very low.
mike wrote on May 24, 2020 - 12:00am Permalink
come to the Subaru dealer in Bellingham Washington, they have so many cars in the lot they don't have a place to put them, they are all over the place
mike wrote on May 24, 2020 - 11:59am Permalink
they have 71 foresters and 38 outbacks the dealer in marysville WA has 123 foresters and 42 outbacks these are all time highs I think for these dealers