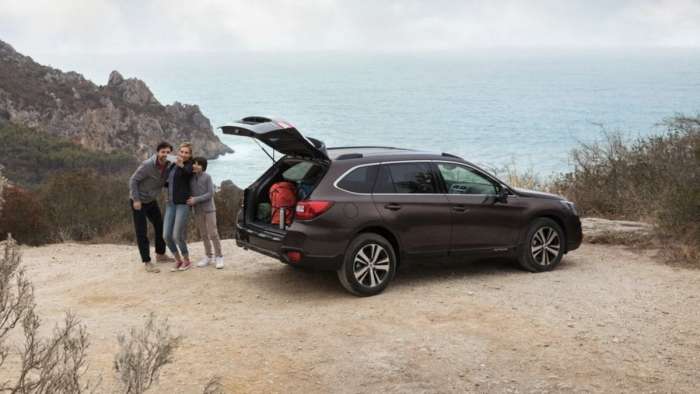 Subaru Is Now Number 2 Ahead Of Top Luxury Brands In New Reputation.com Report

Does Subaru have a good reputation with its customers? See how the automaker ranks with Toyota, Honda, and luxury brands like Lexus.
Advertisement

Subaru, who makes the 2021 Forester, Outback, and Crosstrek models, is one of the smallest automakers but does a lot right when engaging customers. A new report from Reputation.com ranks tiny Subaru the number two non-luxury brand regarding visibility, sentiment, and engagement of its customers. When Subaru ranks with luxury brands, they score number three ahead of all but Lexus.

Reputation.com ranks 18,000 automotive brands and retailers in the U.S. on a scale of 0 to 1,000 based on visibility, sentiment, and engagement. The scores are measured using online data reviews, listings, search results, social media, and customer engagement on Google, Facebook, Cars.com, and Edmunds. 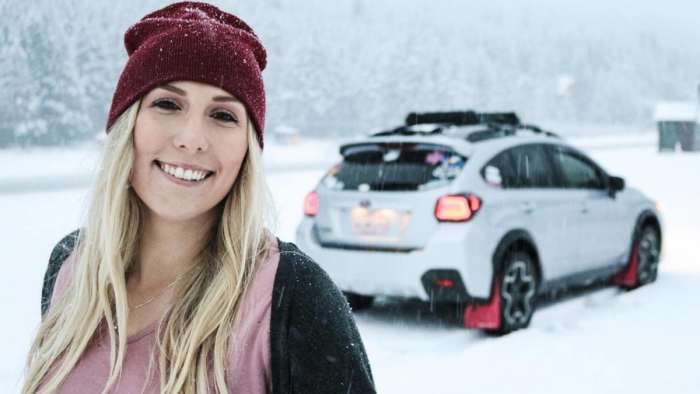 Subaru is the number three automaker in the study when included with all luxury brands. Lexus was the highest-ranking luxury brand in the U.S. with a score of 673, and Subaru was close behind at 669. Subaru scored ahead of luxury brands Acura, Lincoln, BMW, Mercedes-Benz, Audi, Infiniti, Porsche, and Tesla. 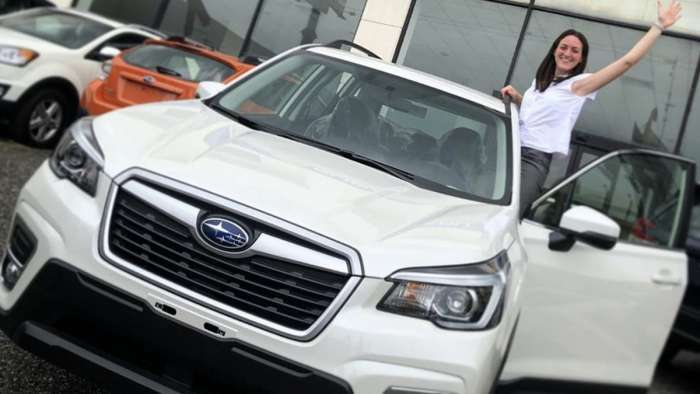 Why is Subaru’s sentiment high?

It’s all about how Subaru connects with its customers and keeps them talking about the brand. Another study from Engagement Labs, an industry-leading data and analytics firm, recently released its TotalSocial ranking of the top automotive brands in the U.S. based on social influence.

Subaru moved up eight spots to fifth place in the Engagement Labs study due to a spike in both online and offline sentiment. Subaru leaped ahead of Ferrari, Mercedes-Benz, Lexus, Jeep, and Tesla to take the number five spot. 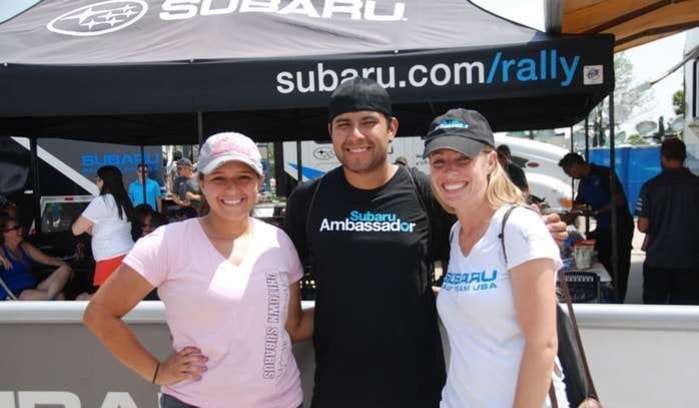 Subaru finds owners who are passionate about their cars. Ambassadors are an exclusive group of energetic individuals who are volunteers, not paid for their time spent spreading the word about the Subaru brand. Ambassadors get free goodies like official Subaru Ambassador apparel and other Subaru gear to help talk about the cars they love. It’s their passion as they partner with Subaru to be an extension of the brand.

Subaru of America also rolled out a content-driven website called MeetAnOwner featuring over 100 loyal Subaru owners of various models. It includes their first name, how long they’ve owned their Subaru, a short description of how their car fits their lifestyle, and some even post a walk-around video. Potential customers can send them a message, ask questions, and get a response back from the Subaru Ambassadors.

Subaru, who makes the 2021 Forester, Outback, and Crosstrek, says they are more than an automaker. They are one of the smallest automakers, but they do a lot right when engaging customers.

You Might Also Like: 4 Reasons Why Subaru Owners Are Fiercely Loyal To The Brand-Number 2 Will Surprise You

george hawkins wrote on October 27, 2020 - 7:16pm Permalink
I am a subaru ambassador. I truly believe that subaru is the best car company on the planet.
Lorenzo wrote on October 28, 2020 - 12:56am Permalink
Mate they are really not well made with cheap materials and they cost a fortune to maintain compared to any other japanese brand.
Susan Dunray wrote on May 30, 2022 - 8:53pm Permalink
I beg to differ, I've owned four subaru's. Would never buy, another make.
Reginald Regency wrote on October 27, 2020 - 9:37pm Permalink
Positively hilarious ranking measures used by, whogivesashit.org
Lorenzo wrote on October 28, 2020 - 12:53am Permalink
Nissan and Subaru both have very bad cvt transmission issues, I truly hate both '14 and 17' Foresters we use at work, both had transmission rebuild and they are cheaply made in/out there's hollow plastic everywhere and probably the most uncomfortable vehicles I had the opportunity to drive, plus they're already rusting. Truly horrendous.
FiveStringBass wrote on October 28, 2020 - 4:08pm Permalink
On vacation the other week a passerby asked how I liked my Subaru. Short answer: it's my third consecutive Forester, each better than the last. I then saw that he wore a Ambassador t-shirt. His son and wife also drove Subarus, no surprise there. Chatted with them for a while about features, etc.