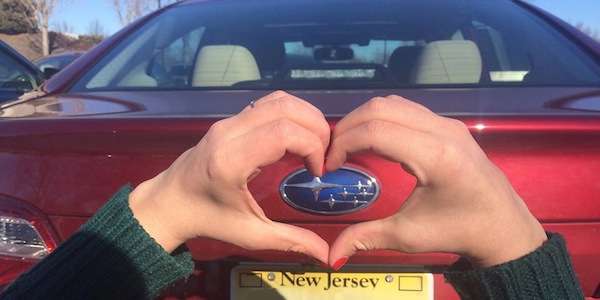 Subaru gives big and gains in a bigger way [video]

Subaru of America has donated $50 million to charities over the last seven years.
Advertisement

There is a business networking organization called Business Network International (BNI) and their motto is “Givers Gain”. Subaru of America (SOA) is not part of BNI, but Subaru also knows that giving is important. Subaru generated $15 million in charitable donations in their seventh annual “Share the Love” event and has donated $50 million to charities over the last seven years. Giving is part of the culture at Subaru and their generosity benefits the communities where they do business.

Subaru’s Share the Love events are held at the end of each year. Subaru of America started the event seven years ago and made the decision to be involved in the communities where they and their employees live and work. Subaru donates $250 for every new Subaru vehicle sold or leased. Customers who purchase or lease a Subaru vehicle during the event are able to select one of four charities to receive the donation.

It’s interesting that since SOA started the Share the Love giving campaign, Subaru has seen six consecutive years of record sales, and an increase last year of 21 percent over the previous year, growing faster than any other automaker in the U.S. People want to be a part of something special, and it’s one reason Subaru owners love their vehicles.

Subaru is giving back in ways that can’t be measured in dollars. Check out Wish Kid Derek’s story.