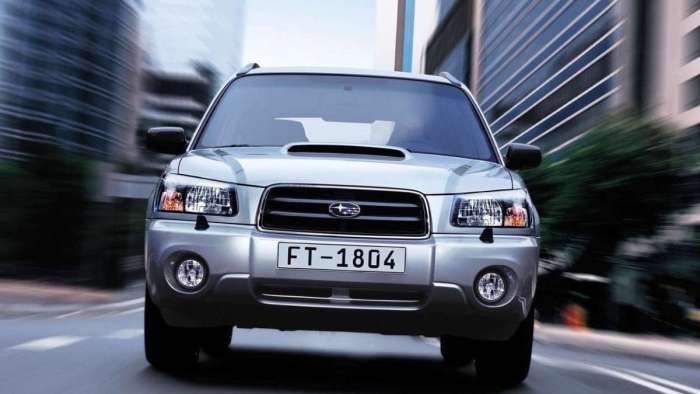 The Subaru Forester Is Now A Top-10 Most Stolen Car

The Subaru Forester is now being targeted by car thieves and makes the top-10 list. See if your car is one of the most stolen models.
Advertisement

It’s your worst nightmare. You come out to get in your car and it’s missing from the spot you parked it. You check around and for sure it’s missing, and someone has stolen your car. The National Insurance Crime Bureau (NICB) released a list of the most stolen cars in the Denver, Colorado metro area and two Subaru models are hot targets.

It’s not a surprise the Subaru Impreza which includes the WRX performance car is targeted by car thieves. The car is highly desirable and becoming a collector car and wanted for parts. 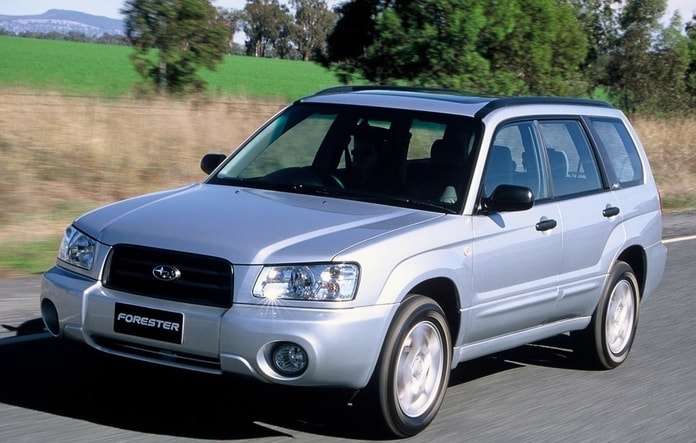 2002-2004 Subaru Forester is being targeted by car thieves

Why are these years most targeted by thieves? Older models do not have anti-theft systems and they are much easier for thieves to break in and steal than new Subaru models. Early model Subaru Forester compact SUVs are desirable because they are affordable, come standard with all-wheel-drive, and are being restored and modified by off-road enthusiasts. 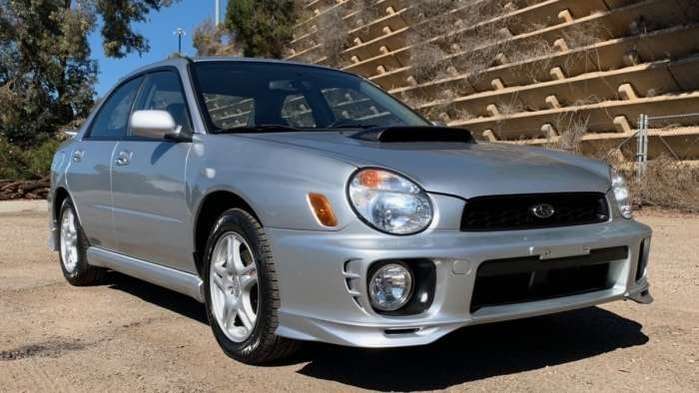 The NICB also released the least-stolen car list and it includes a few newer Subaru models that are not as easy to steal. The list includes newer Subaru Forester, Outback, Crosstrek, and Legacy models with EyeSight.

If you live in a large metropolitan area but especially in the Rocky Mountain region, Pacific Northwest, or Northeast, the Subaru Forester, and Impreza WRX are highly-desirable and are being targeted by car thieves. Check out car theft prevention tips here.

You Might Also Like: Why You Can’t Find The Most Popular New Subaru Forester Or Crosstrek Models

T.Martyn wrote on April 13, 2020 - 1:03pm Permalink
The forester made the list because its secret has finally been let out, a Forester XT is just a WRX with a wagon body. . . I guess thieves finally realized these are fast too. . . And the parts between the Impreza and Forester and wholly interchangeable. Fun while it lasted.
Ken Sutiak wrote on April 14, 2020 - 1:21am Permalink
So then it has a hood scoop then...