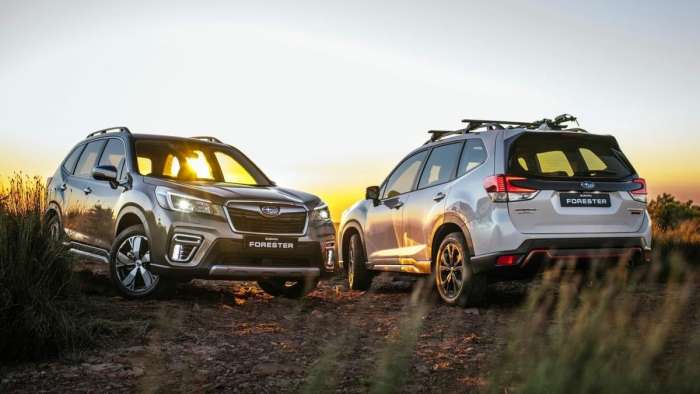 The 2021 Subaru Forester was one of the fastest-selling new models in America. But now, the compact SUV makes the five new models with the greatest slowdown list. See what happened to Subaru’s number one selling model.
Advertisement

Torque News reported in February; the 2021 Subaru Forester compact SUV was one of the top twenty fastest-selling new cars in 2021. But that changed in February when the Forester is now one of the five new models with the most significant slowdown in the U.S. market.

In January, the iSeeCars report revealed that the 2021 Subaru Forester took just 23.6 days and was the third fastest-selling compact SUV to move off dealer’s lots when the average of all new cars was 46.2 days. 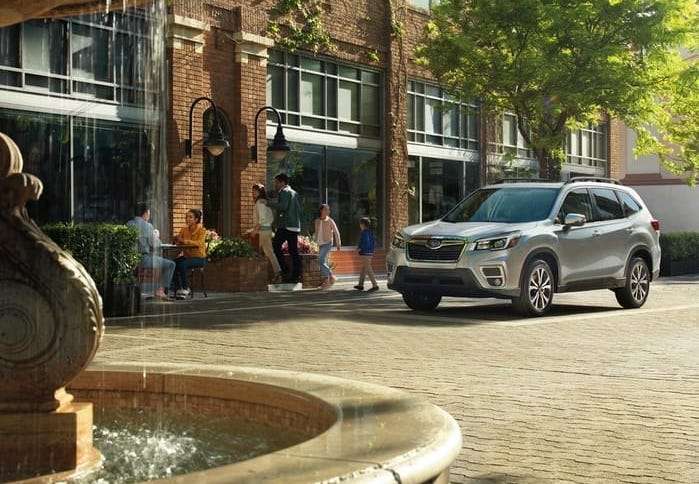 Comparing month-over-month changes in average selling time, a new iSeeCars study identified several new cars that had been the fastest-selling in January but sold more slowly in February.

In February, iSeeCars says the Forester took 30.9 days to sell, an increase of 7.3 days. Forester is now one of the new vehicles with the most significant slowdown in selling time month over month. 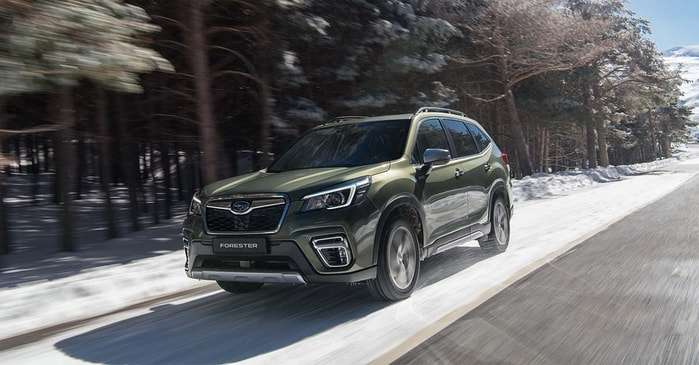 The five new vehicles that sold slower in February

What happened to Subaru’s number one selling model?

The 2021 Subaru Forester is Subaru Corporation’s number one selling model worldwide and for Subaru of America. Demand is high, and inventory levels have dropped because of the COVID pandemic and the microchip shortage shutting down Subaru’s production plants.

iSeeCars Executive Analyst Karl Brauer says, “Many of these fastest-selling vehicles are popular cars that are hard to find due to the effect of the pandemic on supply chains and limited production.”

The good news is, Subaru had the tightest supply of cars of any automaker at 29 days on January 1, 2021, and had 38 days at the end of February 2021. So Subaru has improved from the start of the new year.

The 2021 Subaru Forester had one of the top five most significant slowdowns of any vehicle in February. The Forester compact SUV isn’t losing its appeal; limited production means customers aren’t finding the exact trim and color they want.

You Might Also Like: The Top 17 Cars And SUVs Owners Say They Would Buy Again - Subaru Scores 3

Tsingshan's Threat to Tesla: EV Maker Is In Battery Crosshairs
Tesla-Funded Research Reveals One of The Biggest Mysteries of EV Battery
END_OF_DOCUMENT_TOKEN_TO_BE_REPLACED