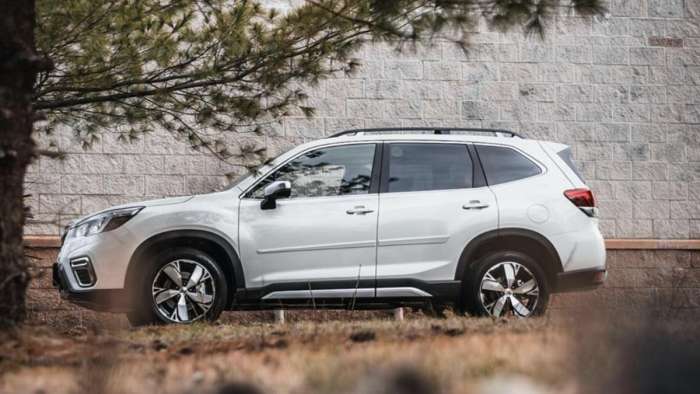 Subaru Forester Continues To Shine - Has The New Outback Lost Its Luster Already?

The 2020 Subaru Forester is more popular now than ever and Outback continues to fall. See what happened with Subaru last month.
Advertisement

In a surprise press release, after saying they would report quarterly and not monthly sales, Subaru of America (SOA) released its July figures. The 2020 Subaru Forester remains the rising star for the Camden, N.J. automaker and shines bright as the only SUV in the stable of all-wheel-drive models with positive sales last month. The 2020 Outback continues its steady drop with another disappointing month.

The Forester compact SUV’s success didn’t just start last month. Forester has been on a winning streak for the last six months, just about the time Outback started its slide. Last month SOA moved 15,313 Forester SUVs off it lots, up 4.0 percent over the previous July 2019. SOA sold 12,158 Outback wagons last month compared with 18,428 in July 2019. The next most popular Subaru is the Crosstrek which was also down in July. 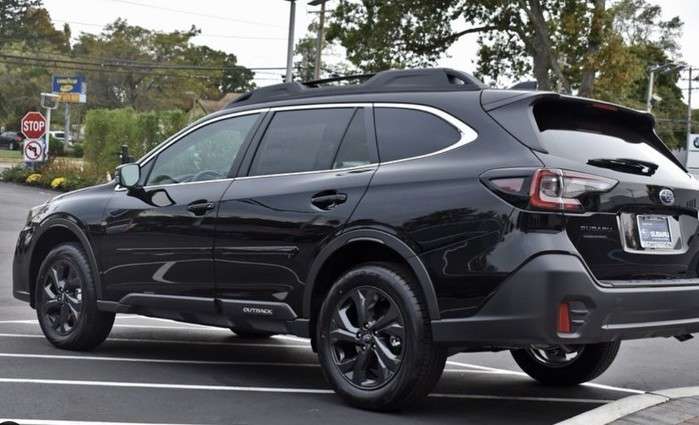 What happed to the popular Outback?

It’s partly because of a low supply of Outback models because the Subaru Indiana Automotive (SIA) plant in Lafayette, Indiana that makes the wagon was shut down for eight weeks. But so was the plant in Gunma, Japan that makes the Forester compact SUV. And the plant in Japan suspended nighttime production and was only running one shift until recently.

In a Torque News exclusive interview, SIA told us the plant in the U.S. was back to full production since the restart on May 18. We checked the largest Subaru dealer in the west and they have 12 Forester models in inventory, compared with 39 Outback models sitting on its lot. But a Subaru source told Torque News, inventory was a factor last month for the Outback as they nearly ran out of the wagons at one point at its store. 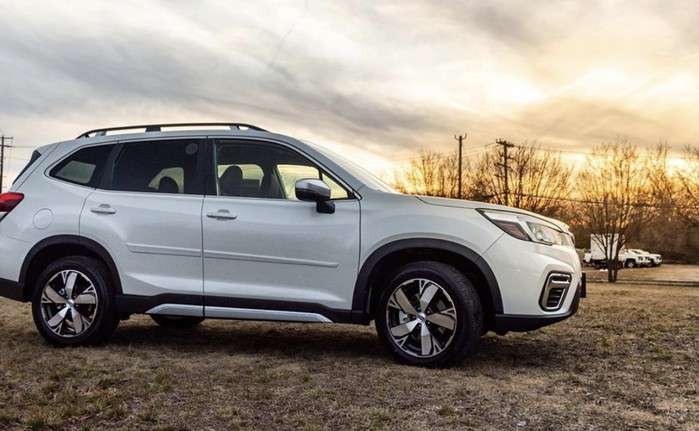 Last year, Outback outsold the Forester and has been the brand’s leading all-wheel-drive vehicle in sales since 2016. But the Outback has been dropping in sales since March 2020, and it’s now five months in a row the wagon has slipped behind. In contrast, Forester has been up 0.2 percent through July 2020 (101,173 units sold) and Outback has dropped 33.6 percent (74,467 units sold) during the first seven months of the year.

Outback’s 33.6 percent drop is the biggest slide of any of the top Subaru models this year. The Ascent 3-Row family hauler is down 21.0 percent, and Crosstrek -24.7 percent.

The 2020 Subaru Forester is not slowing down and is the only model that is up year-to-date in the automaker's all-wheel-drive lineup. Has the all-new 2020 Subaru Outback lost its luster? Now that production is running at full capacity and inventory is increasing, the last five months of the year will reveal more.

You Might Also Like: 11 Things You Want In The New Subaru Forester, Outback And Ascent To Make Them The Best

digitaldoc wrote on August 4, 2020 - 4:47pm Permalink
Not sure that the Subaru Forester is really shining. It just may be that the Outback has gotten too expensive, and has too many FYI (first year introduction) issues with windshield cracks, fuel pump problems and infotainment issues. I would not consider a Forester personally with the limited engine choice, although the Outback at least has a decent engine and if the reliability improved I would at least test drive one to further decide.
Kumar wrote on August 5, 2020 - 1:51pm Permalink
So many people make comments about Subaru failing this or that. But it's always up to or one of the top-ranked vehicles for reliability by Consumer Reports yearly.
James,Simonds wrote on August 5, 2020 - 5:40pm Permalink
The Outback is a,wagon. The Forester is,an SUV. Outback has relatively little competition. On the other hand, the Forester has a ton of competition. Therefore,,Forester needs to be more competitive in pricing. I compared both vehicles extensively. I chose the Forester. There is,about $1000 difference in each trim level, and both are very close as,far as options. Also, the Forester has a shorter wheelbase, but has more interior space. Forester is the best deal. I bought the premium level. There,are,a couple of items that I wish Subaru would address.
Karen Ketover wrote on August 7, 2020 - 11:22am Permalink
My 4th Forester. I love it. It is a 2018 Touring with the turbo. Gas mileage is the same, poor- ave. 24MPG. It is classified by DMV as a station wagon. Who cares. Waiting on 2021 for colors & engine size. I wish they would fix the volume between my phone & the car thing. I have to up the volume on my phone & then turn my phone volume down afterwards. Seems a lot of people have that problem. BUT I love this car as much as the others & the turbo is the best!
digitaldoc wrote on August 7, 2020 - 11:09pm Permalink
So what are you going to replace the Forester with? Is the current model compelling enough without the turbo?

Tsingshan's Threat to Tesla: EV Maker Is In Battery Crosshairs
Tesla-Funded Research Reveals One of The Biggest Mysteries of EV Battery
END_OF_DOCUMENT_TOKEN_TO_BE_REPLACED