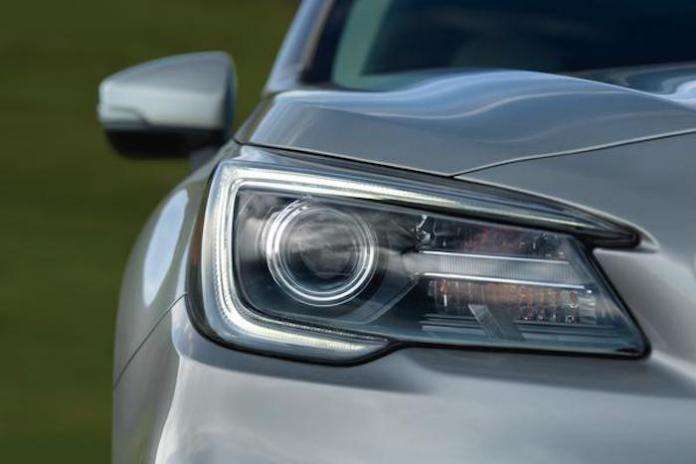 Subaru of America is launching a number of 50th anniversary models to celebrate the Cherry Hill, NJ automaker’s birthday in the U.S. market. This was announced earlier this year, but the Japanese automaker did not say which models would be coming. An unnamed Subaru source has seen the 50th anniversary models in an internal company communication. Keep in mind, none of this has been confirmed by Subaru of America.

Here’s what is likely coming sometime early 2018. We’ve heard the 2018 Subaru Outback will get 50th anniversary trim in the 2.5i Limited (2.5-liter engine) and also in the 3.6R Limited (3.6-liter engine) trim. This could also be the case with the Legacy sedan (2.5i Limited and 3.6R Limited) and Impreza 2.0i Limited sedan and 2.0i Limited 5-Door compact vehicles. All three cars are manufactured at the Subaru plant in Lafayette, Indiana.

The Subaru source said, he also saw internal communication saying the 2018 Forester 2.5i Touring and 2018 Forester 2.0XT Touring would also get the 50th anniversary trim, along with the top-of-the-line 2018 Crosstrek 2.0i Limited model. The performance lineup of Subaru’s 2018 sport-tuned WRX Limited sedan and the performance-tuned 2018 Subaru WRX STI Limited trim will also get special 50th anniversary models to help celebrate the achievement. All these models are coming from Subaru Corporation’s factory in Gunma, Japan.

Subaru of America is celebrating 50 years in the U.S. with celebratory events, they just gave away 50 new 2018 Subaru Outback wagons to Meals on Wheels, and the 50th anniversary special edition models that will be arriving in early 2018. Subaru of America will officially announce the new models sometime later this year. Stay tuned.