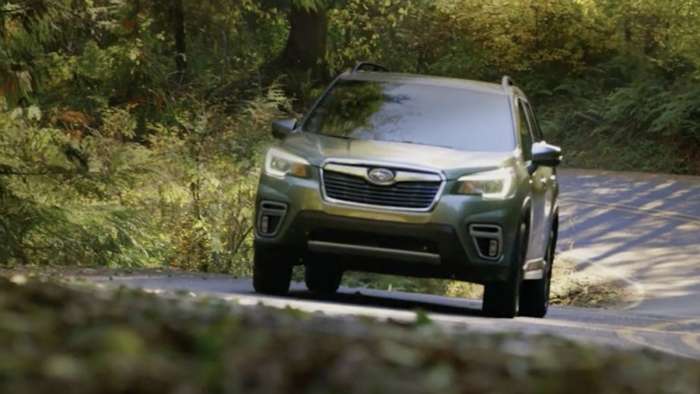 See What You’ll Find Behind The Wheel Of A New Subaru Forester, WRX And Legacy

The 2020 Subaru Forester, WRX and Legacy rank best in one important area because of their boring styling. See how it brings big benefits for drivers.
Advertisement

New cars on the road today look cool with raked roofs and bold styling, but they have a major defect. When you get behind the wheel, you can’t see out. They also cramp rear passengers who have less headroom. Subaru has a solution to the problem. They design most of their vehicles with a boxy design that has been criticized, but the boring styling has a big benefit when it comes to seeing out. 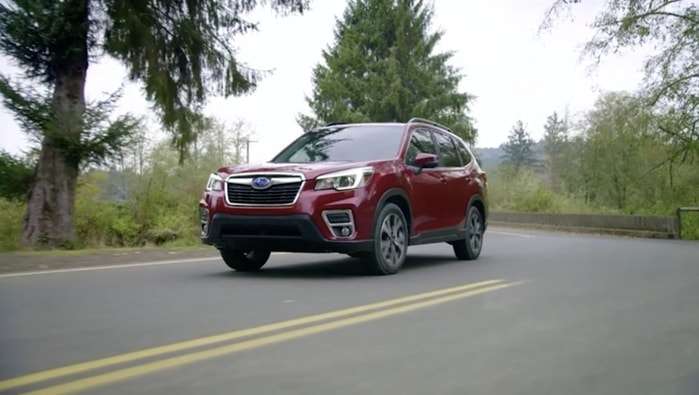 2020 Subaru Forester is vastly superior to its rivals

2020 Subaru Forester: The boxy design has been criticized and Subaru is proud of the small SUV’s big windows, square greenhouse, and thin roof pillars bringing outstanding visibility for the driver. CR says among small SUVs, “The Subaru Forester is vastly superior to its rivals, a trait that makes it especially appealing for teen and senior drivers.” The upright design also gives Forester a roomy interior. The worst-rated compact SUV is the GMC Terrain.

2020 Subaru Legacy: This Subaru provides the best visibility of any mid-size sedan in America. The Legacy sedan competes with the sleeker styling of the Chrysler 200 and Chevrolet Malibu and wins in visibility. What the other mid-size sedans don’t offer is standard all-wheel-drive, giving Legacy good all-weather capability. The worst-rated mid-size sedan is the Honda Clarity. 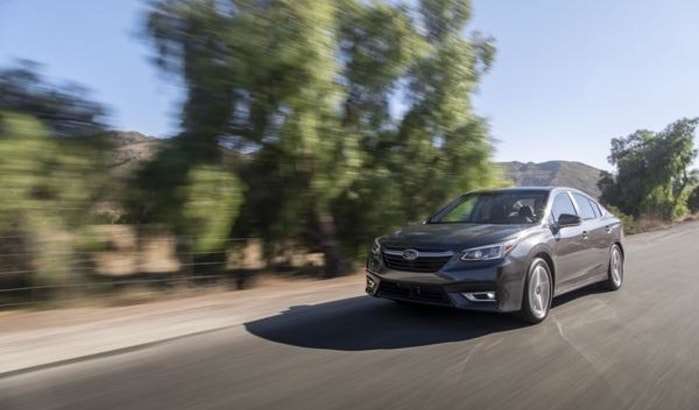 Legacy is the best mid-size sedan

Subaru WRX: Sports cars are known for their poor visibility because of their sporty designs. But the Subaru WRX and WRX STI are different. The sport-tuned WRX and performance-tuned WRX STI are ready for a complete remodel, but the current design is still the best when it comes to the driver being able to see around them. The worst-rated sports car is the Chevrolet Camaro. 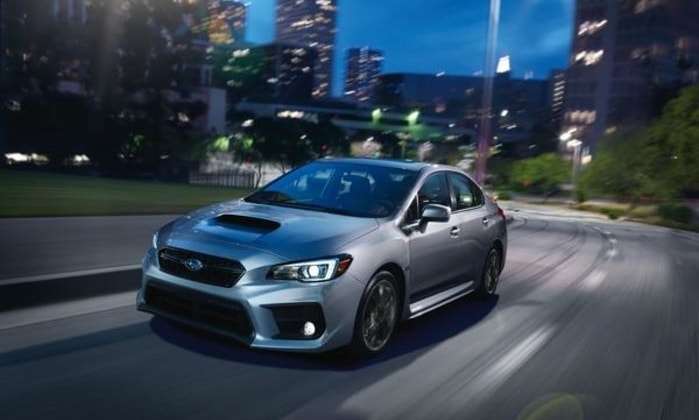 Subaru models may not have the best styling lines, but the 2020 Forester, WRX and Legacy bring the best visibility for SUV and sedan shoppers. It’s something you'll notice in urban traffic.

You Might Also Like: The Entire Subaru Lineup Earns The Best Road Test Scores Except For One Model