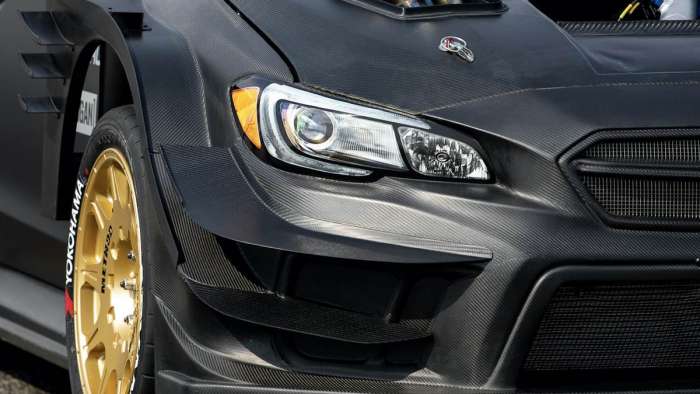 Subaru revealed a new WRX STI, but it's not the next-generation performance car. Unfortunately, the 2022 Subaru WRX STI won’t be this crazy fast.
Advertisement

Subaru of America uncovered a one-off Subaru WRX STI built on a 2020 WRX STI production-based sedan to see "the limit of what was possible." Unfortunately, Subaru didn’t build it to do testing for the next-generation STI. The 2022 Subaru WRX STI won’t be this crazy fast.

The new model is a custom STI made for Travis Pastrana and the Gymkhana series. Subaru used a full carbon body to lower the weight and a bold aero package to achieve the STI's wild look. We doubt the next-generation STI will have either one. 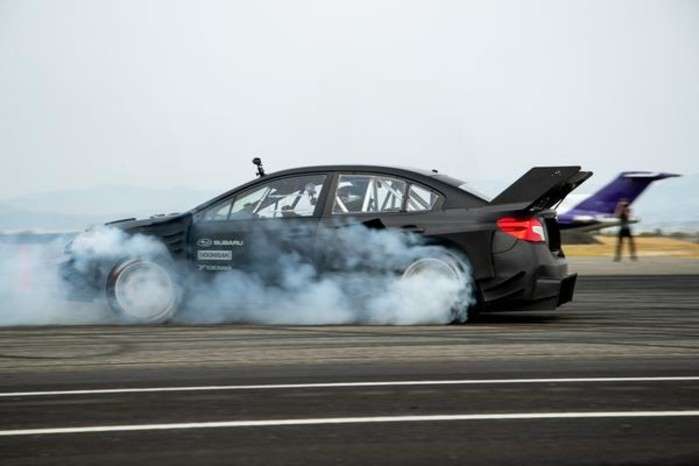 "This STI is unbelievable!" said Pastrana. "We've never had the opportunity to do this before, to build a car with no restrictions. Engine, suspension, aero, everything is unlimited, clean sheet. It's crazy fast, easy to control and get sideways, and it was perfect out of the box in testing."

Pastrana drove the new STI in a recent test in Montana. The report says he shredded plenty of tires and put the final touches on the car's setup in advance of filming. This one-off STI is just for fun, and the next-generation WRX STI won't have any of its wild and outrageous capabilities. 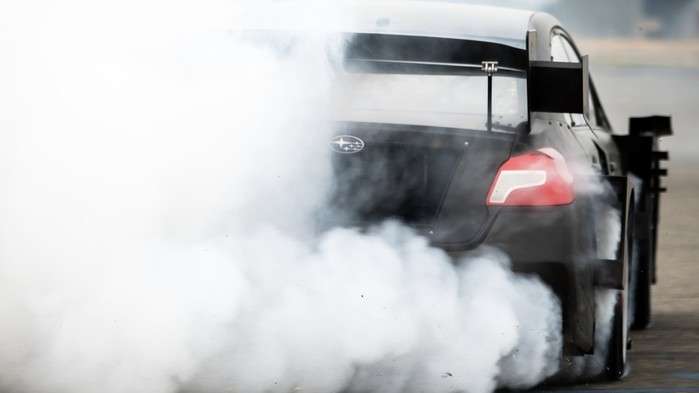 Fans will have to wait longer for the next-generation STI. A recent report says the performance-tuned WRX STI won't make its debut until the fall of 2022, a full year later than the WRX.

Why is the new STI launch delayed an entire year?

The Japanese website BestCarWeb reports the WRX and STI will both get the 2.4-liter FA24 direct-injection turbocharged Boxer powerplant. Sources close to Subaru tell them it's taking time for Subaru engineers to develop the two FA24 engines with two different powertrains with entirely other internal parts and horsepower ratings.

The performance-tuned STI could get 400 horsepower when the revamped sports car arrives in 2022 if reports are accurate. The STI also requires various suspension upgrades over the milder WRX. 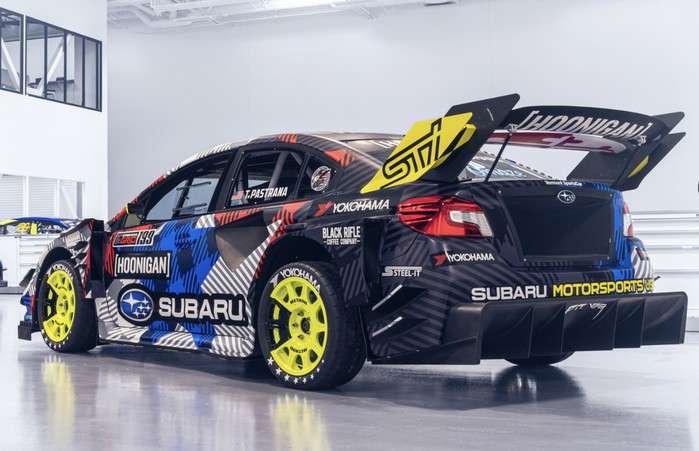 The next-generation Subaru STI won't look anything like the car just revealed by Subaru, although we hope it has some of its outrageous capabilities. Look for the 2022 Subaru WRX STI to make its global debut in the fall of 2022. Until then, enjoy the one-off STI revealed by Subaru of America.

Subaru Report - We’ve got you covered!
Check back tomorrow for more unique, informative SUBARU news, reviews, and previews you can trust.