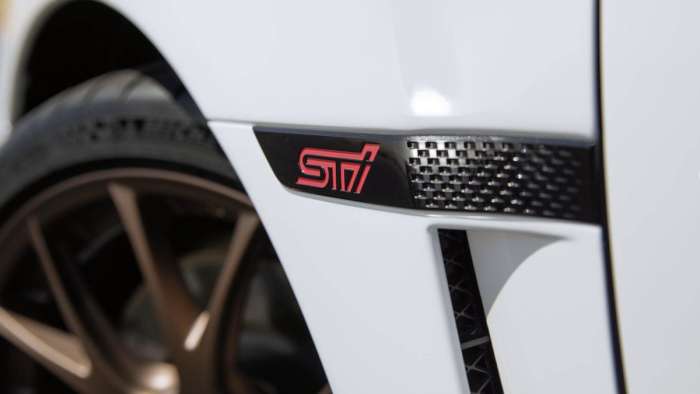 Here is a preview of the 2021 Subaru WRX and WRX STI performance sedans. Will there be any upgrades for the 2021 model change?
Advertisement

The 2021 Subaru WRX and WRX STI have not been announced by Subaru Corporation or Subaru of America yet, but here’s a preview of what’s coming soon. For the 2021 model change coming later this fall, there won’t be many upgrades or improvements as the sport-tuned WRX and performance-tuned WRX STI won’t get a complete remodel when the significant changes come next year.

Why is Subaru delaying the launch of the next-generation WRX and STI? The Subaru WRX and STI are on a different life cycle than its volume models, such as Forester, Outback, and Crosstrek. The performance vehicles WRX and WRX STI get complete redesigns less frequently, every six to eight years. The first generation WRX lasted six years (2002 through 2007) and the second generation went seven years (2008 through 2014). The last significant change was for the 2015 model year. 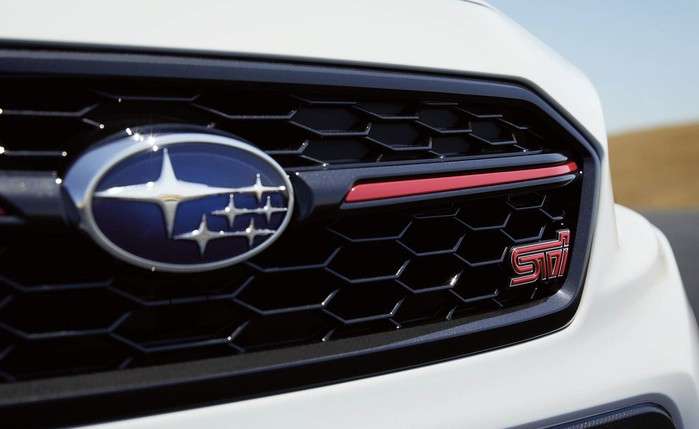 The next-generation 2022 WRX will arrive first, likely in the second half of 2021, and the WRX STI later in 2022. So that means the 2021 model change will be substantially the same as the outgoing 2020 models.

The 2021 Subaru WRX will come in base, Premium, and Limited trims, and the 2021 WRX STI will still come in base and Limited. Look for both models to get a small bump in price, likely $100-$300. There could be some shuffling of standard features that were previously options. 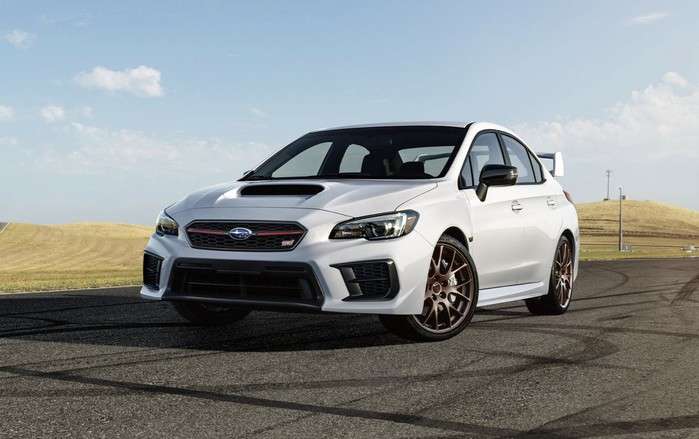 Subaru has offered a limited-edition model of the WRX and WRX STI like the 2020 Series.White models in the past. Subaru of America will likely produce similar exclusive WRX and STI models later in the 2021 model year.

Subaru of America sells every WRX and WRX STI model they get now, so look for the 2021 Subaru WRX and WRX STI to remain in high demand. Don’t look for any discounts or special pricing on the performance models.