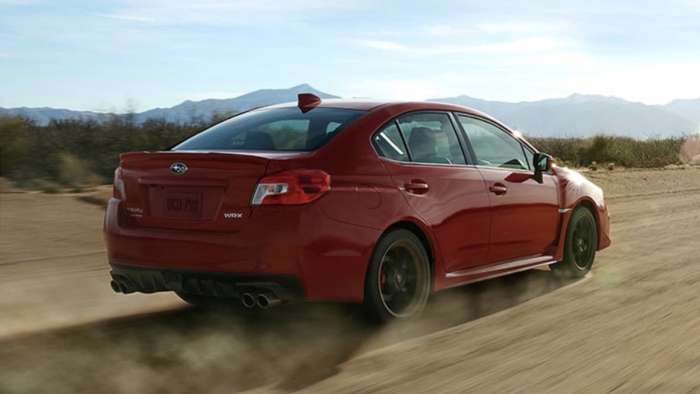 The next-generation 2021 Subaru WRX could be getting competition from Toyota and Hyundai. See what’s coming.
Advertisement

The next-generation Subaru WRX is coming next year and it’s likely getting new competition for Toyota and Hyundai. According to CarsGuide, Toyota filed a trademark application with the Australian government for naming rights for the Corolla GR. The application is waiting approval but it looks like the Corolla GR (Gazoo Racing, Toyota's performance partner) could be powered by the new Yaris GR’s 1.6-liter turbocharged three-cylinder engine.

The new hot Corolla will come in a hatchback body style is expected to have all-wheel-drive and arrive sometime in 2023. The report says the hot Corolla hatch will have 268 horsepower the exact power rating of the current-generation Subaru WRX. Its 273 lb-ft of torque will exceed the WRX’s 258 lb-ft. 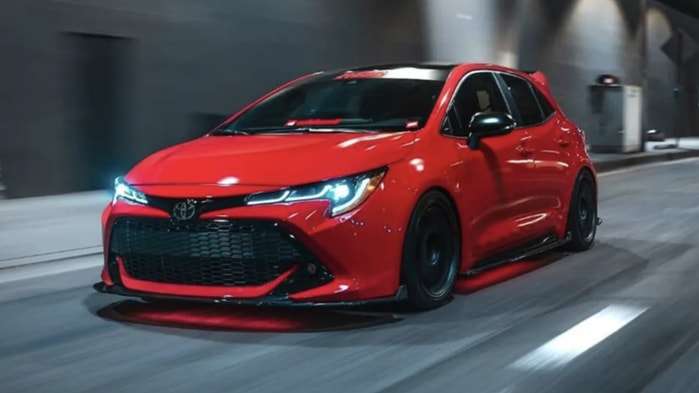 The Corolla GR could share the new Yaris GR’s suspension and six-speed manual gearbox mated with its all-wheel-drive system and ride on Toyota’s TNGA platform.

Toyota isn’t the only new competition coming for the WRX. Hyundai could be planning a performance N version for its i30 sedan. The same report says Hyundai could use the same 2.0-liter turbocharged engine from the current i30 N line-up. Hyundai is currently developing an eight-speed dual-clutch automatic transmission and already has a six-speed manual gearbox they can mate with the powerplant with 270 horsepower and 260 lb-ft of torque. 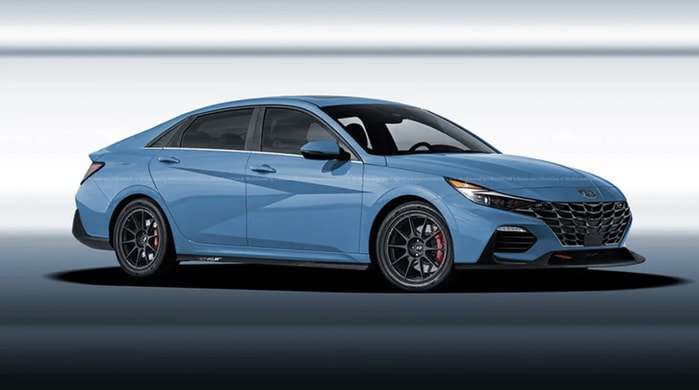 Hyundai has not confirmed they will bring out a high-performance N variant of the upcoming i30 sedan, but with the new i30 sedan’s sharp new exterior with a raked roof and coupe-style look, it could be a popular model with performance fans. It would likely get a body kit, special aluminum wheels, and a rear spoiler.

Subaru should bring the next-generation WRX and WRX STI sometime next year if the coronavirus doesn’t slow up the planning and design of the new sports car. If Toyota and Hyundai bring these new hot models to the U.S., the WRX could have new competition coming. The Japanese automaker needs to bring a bold exterior design and power upgrades if they want to be competitive. Stay tuned.