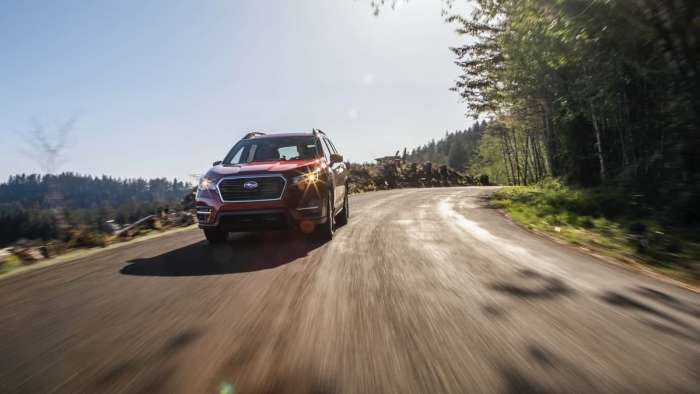 The new 2019 Subaru Ascent is outselling the Impreza compact and Legacy sedan. Can it catch Crosstrek?
Advertisement

Thought the first 7 months of 2019, Subaru of America has delivered 47,404 of the all-new 2019 Ascent family haulers putting it on pace to sell over 80,000 units for the year. It’s already selling better than the Impreza compass sedan and 5-door hatch and the Legacy sedan. The 2020 Ascent models are arriving now with a few new upgrades. Can the 3-Row vehicle catch the popular Crosstrek SUV?

The Subaru Crosstrek is the number three selling vehicle in the Subaru stable with 70,742 units deliver this year behind the Forester SUV (100,950) and number one Outback SUV/Crossover (112,139). Subaru executives originally forecast 60,000 Ascent sales per year, but that number will be shattered by October. 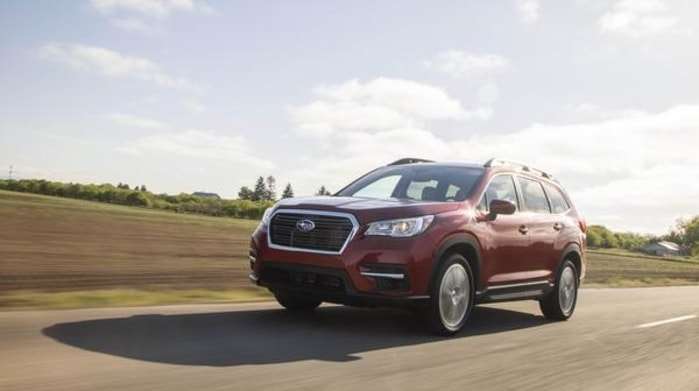 Subaru needed the new 3-Row vehicle to be successful right out of the gate and it's delivered more than expected. Tom Doll said recently they could sell more Ascent SUVs if they had them. "I can't tell you what the top is for Ascent because we don’t have the inventory levels.” Dealers want more but they can’t produce enough. 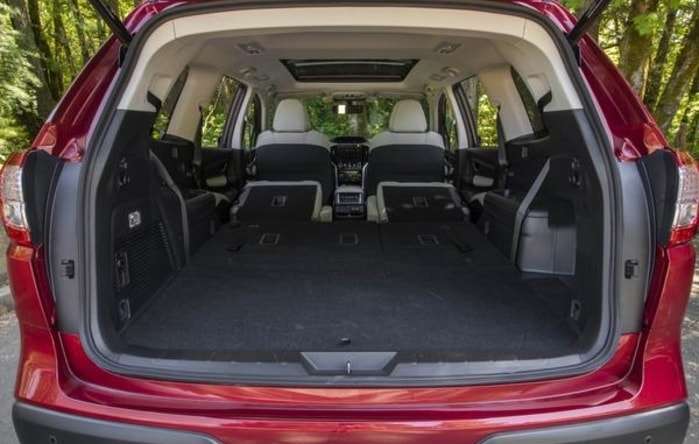 Doll went on to say, "We just don't have the inventory to get there, which is good because, in our business, one less is always better than one more, although I'd like to have a few more.” Ron Owens, general manager at Wilsonville Subaru in Portland, Ore., told AN, "We can't stock enough Ascents.”

The all-new Subaru Ascent has been exactly what the Camden, N.J. automaker needed. Subaru Corporation made the right decision when they axed Tribeca and delivered the new Ascent family hauler to North America.

The new Ascent is built in Lafayette, Indiana where production is at its peak. Crosstrek is built in Japan where the Japanese automaker can produce more Crosstreks. It's unlikely the 2020 Subaru Ascent family hauler arriving this summer can catch Crosstrek and move into the number three spot in the all-wheel-drive lineup. 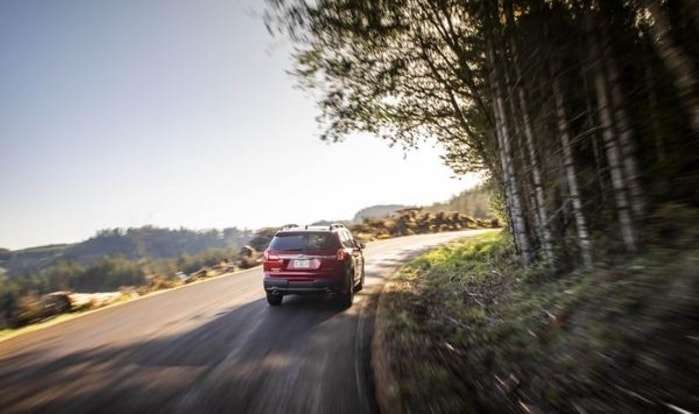 Bookmark the TN Subaru page and be sure to follow 2020 Subaru Ascent model change reports on Facebook, Twitter, Instagram, Subaru Report. Send us your Subaru news tips @SubaruLegitNews and we'll give you a shout out! Check back tomorrow for more Subaru news and updates.
Watch Subaru Ascent beting of the most family-friendly SUVs in American and click to subscribe to Torque News Youtube channel for daily Subaru and Automotive news analysis.

Denis Flierl wrote on August 23, 2019 - 7:52am Permalink
It looks like Subaru hit a home run with Ascent. If they could produce more, will it be a grand slam?
Digitaldoc wrote on August 23, 2019 - 1:15pm Permalink
The Ascent outselling potentially both the Impreza, and the Crosstrek is not really a great success story, but points to the deficiencies of both the Impreza and the Crosstrek to me. Maybe if they learn from the Ascent, and give both the Impreza and the Crosstrek a decent powertrain upfront, rather than leaving them so slow from being underpowered, perhaps their sales would improve. Not everyone wants or needs a 3 row CUV, and would welcome some better non-luxury subcompact and compact CUV offerings. So far Subaru, and other manufacturers have fallen short in my opinion.
Frank Whitmore wrote on August 23, 2019 - 4:58pm Permalink
I have a 2019 Crosstrek (6sp) and it has more than enough power for me to merge on to highway speeds.
Digitaldoc wrote on August 24, 2019 - 12:24pm Permalink
The CVT that most folks get with their Crosstrek magnifies the lack of power. Here is what Car and Driver says about the Crosstrek powertrain: "The Crosstrek's base 152-hp four-cylinder engine makes a lot of noise but doesn't offer a lot of motivation. As with many of its competitors, getting up to highway speeds can be a bit painful, no matter whether you choose the standard manual transmission or the optional automatic. An automatic model needed a leisurely 9.2 seconds to reach 60 mph in our testing." I think there are better options out there, and Subaru should address this lack of power if they want to increase sales.

Tesla-Funded Research Reveals One of The Biggest Mysteries of EV Battery
Tesla Tesla Buyer Nets a Whopping $12,000 Discount After Asking for Reduction
END_OF_DOCUMENT_TOKEN_TO_BE_REPLACED