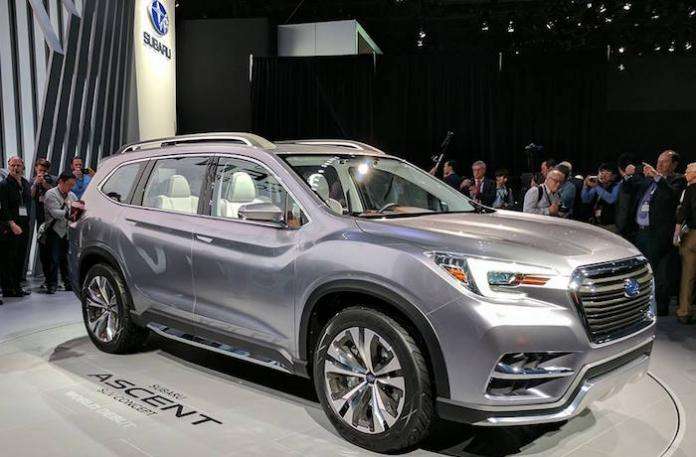 The new Subaru Ascent 3-Row Crossover is coming soon, but it won’t be a global game-changer. Can you hear Americans cheering?
Advertisement

The new 2018 Subaru Ascent 3-Row Crossover is set to hit the North American market next year, and this vehicle will be the first of its kind for Subaru of America (SOA). Subaru is celebrating 50 years in the U.S. next year in a big way with celebratory events, 50th anniversary special edition models and by giving away 50 new cars. They will also launch the new 2018 Subaru Ascent 3-Row crossover and it will be the biggest vehicle Subaru has ever built. This new SUV will change things in the U.S., but no other global markets will get it.

The 2018 Subaru Ascent crossover will be built in Lafayette, Indiana and it will be only sold in North American and won’t be offered anywhere else around the globe. It’s what North American Subaru dealers and consumers have been asking for and the Subaru Corporation is delivering. Subaru dealers in Australia want it, but they will only be able to look and not touch.

Ascent will ride on the new Subaru Global Platform, which will be a “modified” version compared to the Impreza and Crosstrek platforms. The 3-row crossover will be considerably larger than the platform that underpins the new Impreza and 2018 Crosstrek. It will have the same benefits as the new Crosstrek with improved safety, ride quality and driving dynamics.

Ascent replaces the Tribeca and they won’t make the same mistakes it made with that 3-Row SUV. It will be longer, wider and higher, with a length of 204.7 inches vs. 192 inches. It is 79.9 inches wide, an increase of nearly 6 inches compared with the discontinued Tribeca. With a height of 72 inches, it is 4 inches taller than the outgoing model. 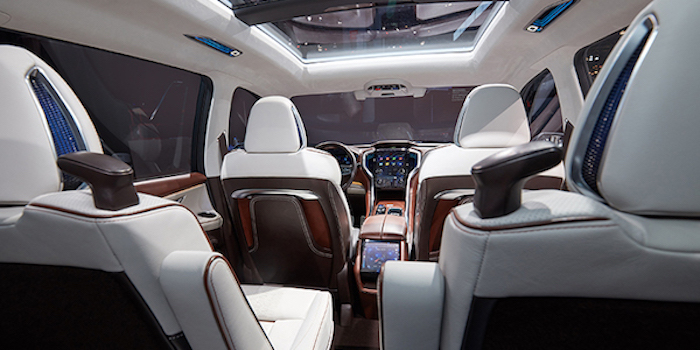 The new Subaru Corporation expects the new Ascent will be a big hit with American families and they could sell more than 60,000 of the new family-sized SUVs in the first year alone. Subaru wants to cash in more on the crossover craze that is driving their sales in the U.S. to new records every year. Subaru could sell more Ascents than their new Impreza compact and Legacy sedan that are also built in their U.S. plant in Indiana.

The new 2018 Subaru Ascent 3-Row will have more interior passenger room, will be the largest Subaru vehicle ever built, and it will be fuel-efficient. Subaru of America expects the all-new 3-Row 2018 Subaru Ascent to be a big hit with their customers looking to move up to a larger vehicle. The Ascent will change things in a big way in North America as the Cherry Hill, NJ automaker celebrates 50 years in the US. Consumers will only find it in North American showrooms late next year, all other global markets can only look and not touch. You can almost hear North Americans cheering.