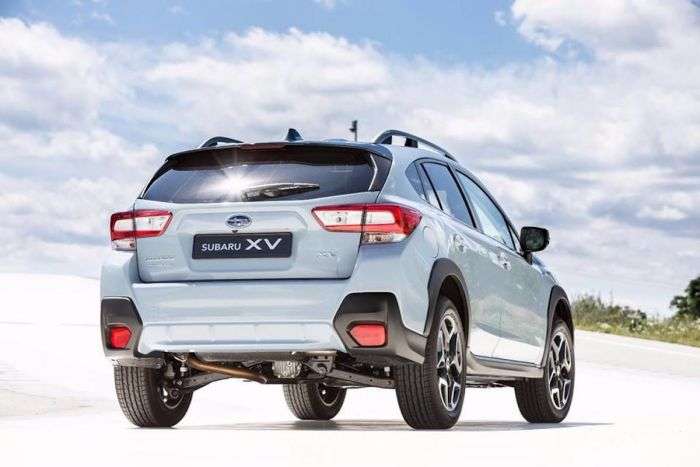 New Crosstrek Gets Fitted With Virtual Hardware; Could Be First Subaru EV

Subaru is developing EV technology with the help of National Instruments. See how they fit Crosstrek with cost-saving virtual technology.
Advertisement

Subaru Corporation is a small automaker compared with their Japanese rivals, Toyota and Nissan, but it isn’t stopping them from developing new EV technology. Subaru is getting valuable help from National Instruments in Austin, Texas. They are using NI hardware-in-the-loop (HIL) technology on their all-new 2018 Subaru Crosstrek to simulate actual road conditions for electric vehicle testing, eliminating environmental factors to reduce test time and costs.

The press release from Business Wire says instead of conducting expensive vehicle tests using production vehicles on test courses or public roads to check the vehicle’s performance and safety response, Subaru is using NI’s virtual environment saving the Japanese automaker time and money in developing software that will be used on their new-generation all-wheel-drive EV vehicles.

The NI PXI products and LabVIEW software allow Subaru’s Crosstrek to be efficiently tested with an embedded controller in a virtual environment before running real-world diagnostics on the complete system. This will help Subaru reduce development times by 90 percent, lower purchasing costs by 33 percent, and reduce labor hours by half compared to conventional development methods.

“By using NI PXI products and LabVIEW, we were able to completely implement a customized HIL system in just one to two weeks and develop our software in-house,” said Daisuke Umiguchi, Electrified Power Unit Research and Experiment Dept., Subaru Corporation. “This helped us keep product purchasing costs to around one-third of the cost of adopting solutions from other companies, and, because of our familiarity with LabVIEW, keep our software development costs to around one-sixth of the cost of commissioning an outside developer.”

Subaru will announce a new plug-in hybrid later this year, and is in the final stages of developing an all-electric model due out in 2021. The newly-redesigned 2018 Subaru Crosstrek could be the first model in the stable to be fitted with EV technology.

Michael wrote on March 21, 2018 - 8:50am Permalink
This Subaru Crosstrek EV looks better. The current Crosstrek is ugly, and the hybrid can hardly be considered a light hybrid (same efficiency as ICE). I was sorely disappointed when looking for vehicles to replace my Leaf.