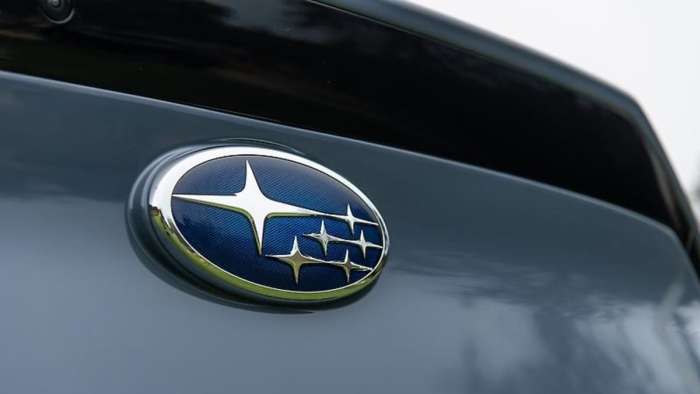 The Subaru brand does not show up until number 8 on the most recent Cars Most Likely to Reach 200,000 Miles by car brand list. Subaru ranks 0.6 percent of their vehicles, reaching the 200K mile mark, below the average of all auto brands at 1.0 percent. 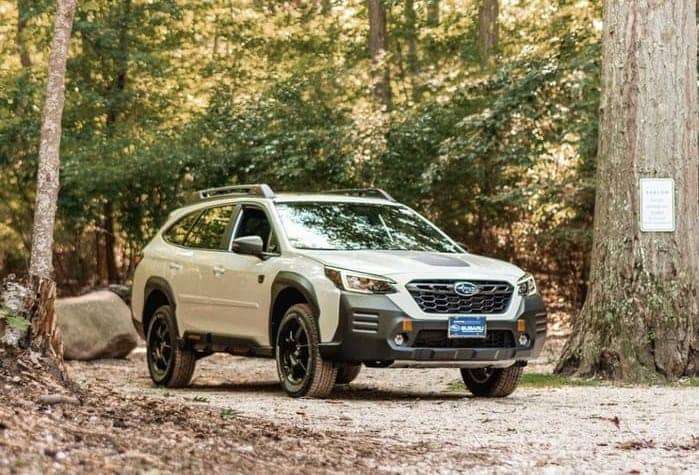 Subaru gets an iSeeCars honorable mention

The iSeeCars study says. "Earning an honorable mention is Subaru, known for its safe vehicles and brand loyalty among customers. The Subaru Outback and Subaru Forester rank highly for long-term reliability, and the brand scores above average for value retention."

The extended mileage studies can be misleading because Subaru has fewer vehicle offerings (nine models) than any car brand giving the big automakers an advantage. Toyota has thirty-six models in its lineup, Ford has thirty-four offerings, making it much easier with many more models to hit the 200,000-mile mark. The same is true for Honda, Chevrolet, and GMC with their extensive vehicle lineups. 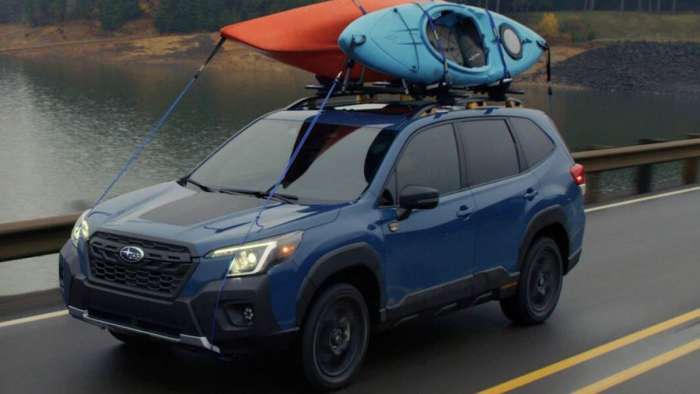 According to a recent 2021 study from Consumer Reports, out of twenty-eight automakers in the U.S. market, Subaru scores number seven overall in predicted reliability, putting them at the top 25% of the most reliable car brands category. You can read the complete report here.

Which Subaru models are the most reliable? 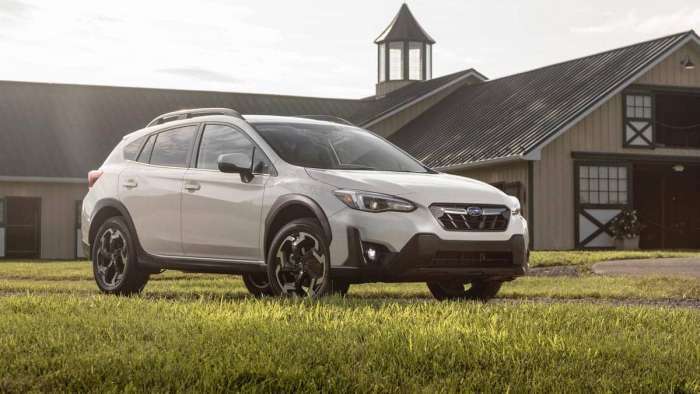 The Subaru brand has reliable all-wheel-drive SUVs in several studies. The Subaru Crosstrek subcompact SUV, with the highest score, is Subaru of America's hottest-selling model, and the Subaru Forester has improved the most from last year's scores. The Subaru Outback also scores high in recent reliability scores.

Ian Robertson wrote on November 18, 2021 - 8:38pm Permalink
Are you not mixing up a vehicle being long lasting versus reliable? A vehicle could well have lasted >200,000 miles and yet have broken down 5 x more than one that didn't
asc wrote on November 19, 2021 - 7:34am Permalink
Subarus live different lives than many of those other cars, which are fleet-use sorts of vehicles or get the same mundane odometer rolling equivalent. Mine have lead notable service lives that have sealed my brand loyalty, always exceeding expectations. Can't same the same about the others.
Dave wrote on November 19, 2021 - 9:29am Permalink
If we're talking about percentage of cars reaching 200,000 miles, taking about other makes that have more models to offer is a bit misleading. Yes, having more cars gives a chance to have more cars still on the road at 200,000 miles, but percentage is percentage, it doesn't matter how many total models or cars there are. I like my Forester and the outback it replaced had just over 200,000 when the head gasket went and someone else bought it. 1 car out of 100 is the same as 1,000 out of 100,000.
Ian Robertson wrote on November 19, 2021 - 11:16am Permalink
I have a Subaru 2019 Ascent which frankly I adore! My point was that inferring that a vehicle was reliable simply because it had been driven a certain number of miles is completely illogical. I drove Mercedes when I lived in Europe and Honda for 20 years in Texas.... and then I discovered the Ascent which is just as well because I now live in Canada. I doubt if I will ever go back to another brand now.
Paul wrote on November 20, 2021 - 8:39am Permalink
Well here's one for you then 5 years later, 2018 Forrester xt only oil changes and basic maintenance coming up on 100k So far reliable, and I literally have climbed many mountains...
NMK wrote on November 21, 2021 - 10:40pm Permalink
Considering this rating is percentage based it makes no difference if a brand sells 100 different vehicle models or 2. A percent is a percent. Im curious as to what sense it makes to say subaru rates lower as a percentage because they offer fewer models...?

LG's New EV Battery Plant Is a Welcome News for Tesla
Tesla Giga Berlin's New Hurdle: It's Not Only the Gov't, but Now Tesla Itself
END_OF_DOCUMENT_TOKEN_TO_BE_REPLACED