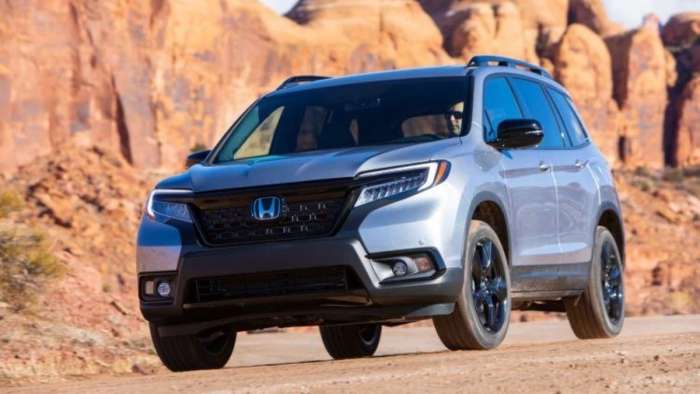 If you looking for made-in-America, look no farther than the all-new Honda Passport. Honda has more vehicles on the American-Made Index than any automaker.
Advertisement

If you looking for made-in-America, look no farther than the all-new Honda Passport. Honda has more vehicles on the American-Made Index than any automaker.

If you are looking to buy a car that’s made in America, the Honda brand has the most of any automaker, including American vehicles. Cars.com's top-ten American-Made Index includes the Honda Odyssey #2, Ridgeline #3, Passport #4, and Pilot #7. 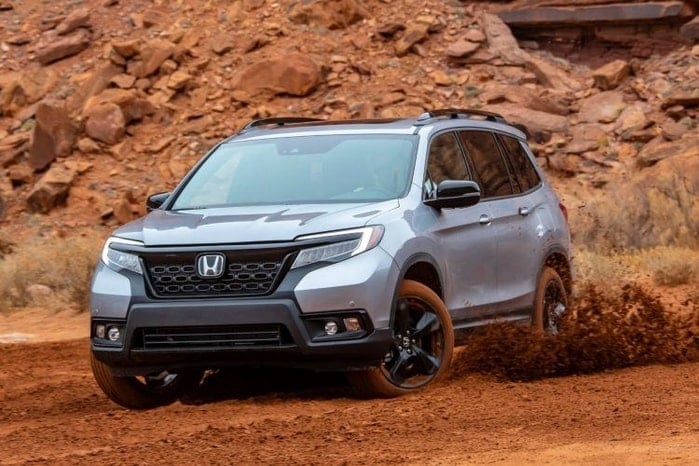 The new Passport slots between the smaller CR-V and three-row Pilot. The Passport and the Pilot ride on the same platform but the Passport has two rows and is six inches shorter. You can think of the Passport as the adventure vehicle for outdoor enthusiasts. It has an inch greater ground clearance, but with identical room inside as its bigger sibling Pilot.

The Honda Passport is made in Lincoln, Alabama alongside the Pilot, Ridgeline and Odyssey. Passport is based on Honda’s uni-body, midsize light-truck platform. Highlights include a fully-boxed floor structure and the latest generation of Honda’s Advanced Compatibility Engineering structure to increase safety. Trim levels include Sport, EX-L, Touring, and Elite. 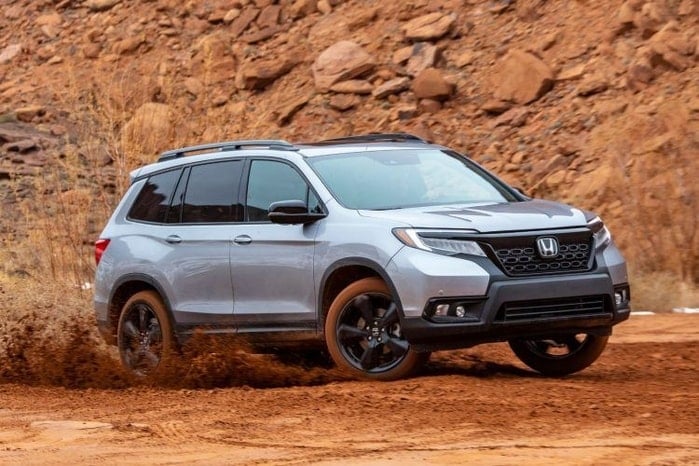 Honda made the new Passport to compete with the new Toyota RAV4 Adventure and the King of compact all-wheel-drive vehicles, the newly-redesigned 2019 Subaru Forester. Passport can be equipped with Honda’s AWD Intelligent Variable Torque Management system. The system rotates the outside rear wheels faster than the front ones. This creates a “yaw” motion that guides the Passport in a way that reduces understeer while still improving traction through corners.

Bookmark our Honda page and be sure to follow the latest Honda reports on Facebook, Twitter, Instagram, Tweet your Honda news tips to us @HondaReport and we'll give you a shout out! Be sure to check back often for more Honda news and updates.