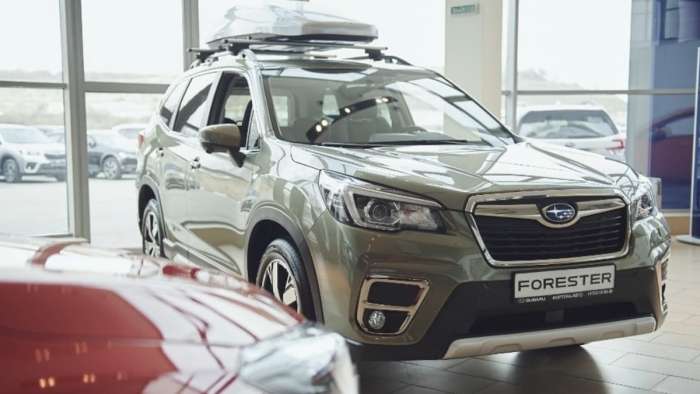 Did Subaru Hit A Home Run Or Strike Out With New Forester, 9-Month Scorecard

How is the new 2019 Subaru Forester doing after 9 months?
Advertisement

The newly-redesigned Forester (71,466 YTD sales) is still number two in the stable behind the number one outgoing Outback (76,206 YTD) by a small 4,740 unit margin. But the new Forester has posted a 9.4 percentage increase YTD leading all nameplates. In Japan, where sales have been hurt by recent scandals, passenger vehicle sales increased year-on-year, led by the fully-redesigned Forester. 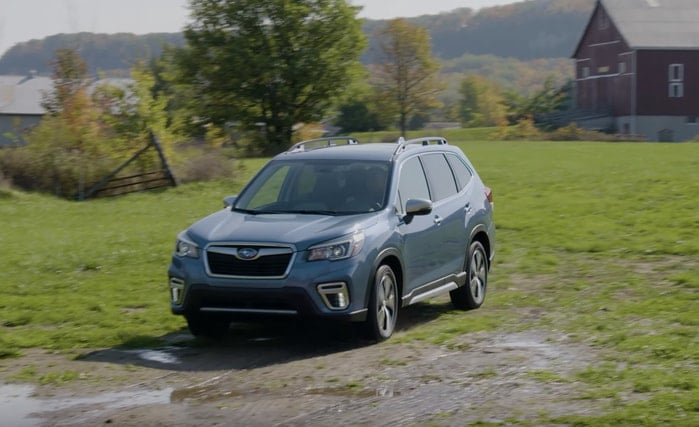 Dropping the Forester 2.0XT turbo model does not seem to have hurt sales of the new compact SUV. Subaru introduced the new 2019 Forester Sport to the lineup with the standard 2.5-liter naturally-aspirated Boxer and added sporty trim to the model.

The Subaru Global Platform (SGP) that the new Forester now rides on gave the SUV sportier driving dynamics and improved driveability. Subaru Corp says they axed the Forester 2.0XT because sportiness does not rely on power alone to achieve it. Tomohiro Ishitobi, Subaru Corporation’s senior general manager for sales and marketing division said at the Forester launch, “Our interpretation of sportiness does not rely on engine power.”

Subaru is attracting new customers to the Forester at about a 60 percent clip, so they don’t know to miss the turbo engine. Subaru was not selling massive amounts of the 2.0XT models, so that was also a part of their decision to drop the sporty model. 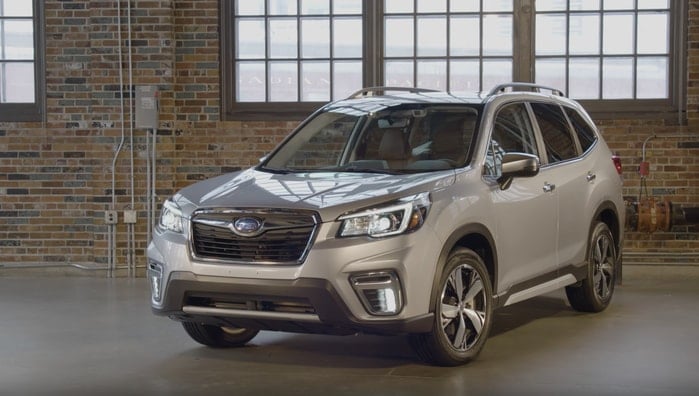 Subaru Australia boss Colin Christie said, “The XT turbos are nice to have, but the reality is we were down to selling 70 or 80 a month so it has not been a massive seller for us. The manual transmission was only two percent of our Forester sales anyway, so it’s a lot of cost and engineering to cater for not a lot of people.”

It doesn’t look like Subaru hit a grand slam with the new fifth-generation 2019 Forester, but they didn’t strike out either. They probably hit a double scoring a run. The compass SUV gets a good report card at the nine-month mark.

Bookmark my Subaru page and be sure to follow the latest 2020 Subaru Forester reports on Facebook, Twitter, Instagram, Subaru Report. Tweet your Subaru news tips to us @SubaruLegitNews and we'll give you a shout out! Be sure to check back tomorrow for more Subaru news and updates!