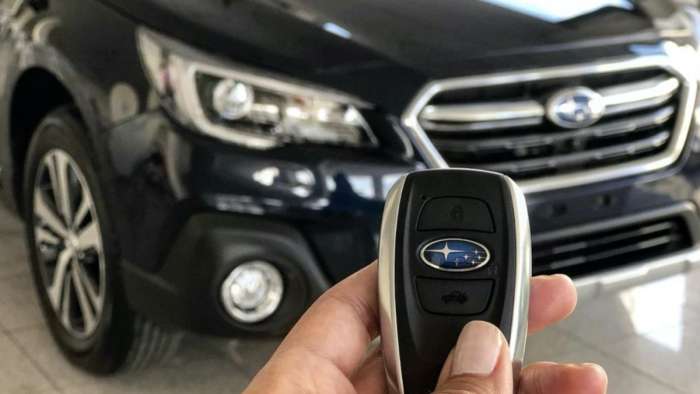 It Saves Fuel In The New Subaru Forester, Outback, And Crosstrek But You Don’t Like It

Automakers improve fuel mileage on new vehicles, but customers don’t like new technologies that make cars more fuel-efficient. Check out one feature on the 2021 Subaru Forester, Outback, and Crosstrek customers would rather not have on their new vehicle.
Advertisement

A new study by Consumer Reports says customers like the improved fuel mileage on the latest models like the 2021 Subaru Forester, Outback, and Crosstrek. The Japanese automaker uses direct-fuel-injection, smaller turbocharged engines, a CVT automatic transmission, and auto-stop-start on its new models. But the latter is not a fuel-saving feature owners like on their vehicle.

“There are no free rides in this business,” says Gabe Shenhar, associate director of Consumer Report’s auto-test program. “Drivers might find the stop/start annoying, or turbo lag could make a car hesitant to accelerate. Aerodynamic styling might result in a lower, curvier car that compromises visibility and ease of access.” 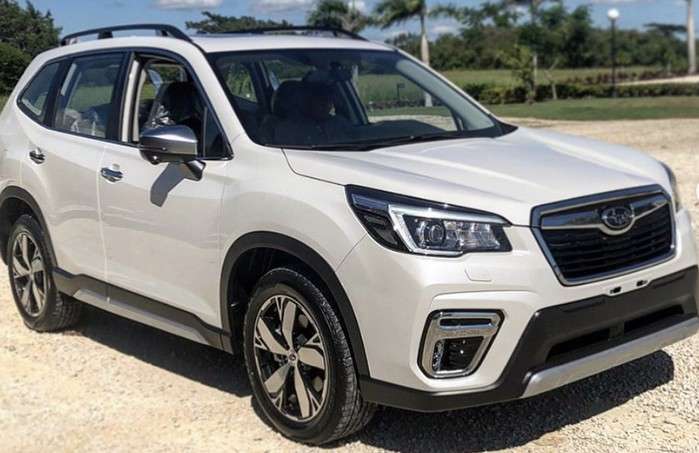 Auto-Stop-Start is one of the most controversial gas-saving features on new Subaru vehicles. Many automakers use the system that automatically stops the engine when you come to a complete stop for more than a few seconds. It’s designed to save a little fuel every time the car stops at a stop sign, or you wait at a traffic light.

The frequent starting and stopping of the engine become tiresome to some drivers who live in urban areas, especially if you commute in heavy stop-and-go traffic every day. Some drivers say they don’t like the car stopping and starting because they fear the system could fail, and the engine won’t restart and leave them stranded. They also consider the extra wear on the engine and starter. 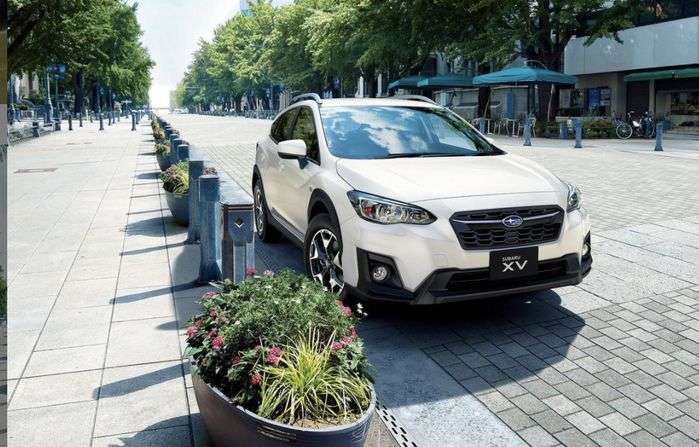 Why is Subaru slow to bring a new electric vehicle?

“Automakers have been slow to build EVs in part because, until recently, battery costs have been quite high,” says Chris Harto, a senior transportation policy analyst at CR. “That is rapidly changing. Expect to see a lot more compelling EVs over the next few years.”

Subaru Corporation will bring its first-ever electrified SUV developed with Toyota sometime in 2022. Until then, customers who buy a 2021 Subaru Forester, Outback, or Crosstrek will deal with technologies designed to save fuel.