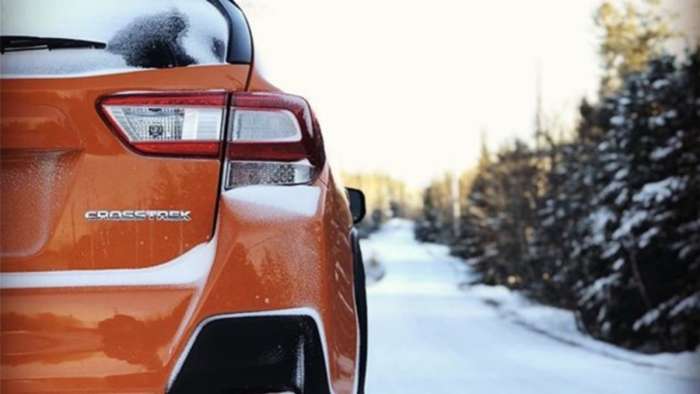 If Subaru Customers Get This One Thing, It Will Radically Change The Brand

Subaru customers want one thing from the Japanese automaker, and if they get it, it will radically change the brand.
Advertisement

Subaru hasn’t always been a conservative brand, just look at the sporty Subaru XT two-door coupe produced from 1985 to 1991. The XT was replaced by the Alcyone SVX two-door grand tourer coupe produced from 1991 to 1996 and was Subaru’s first attempt to enter the luxury/performance car market. The XVT eventually failed and Subaru went ultra-conservative with their styling. But things are changing at Subaru.

Subaru is learning that customers want an all-wheel-drive vehicle with utility, but add in styling to the car and sales will take off. In a recent interview with WardsAuto, Subaru of America President and COO Tom Doll told them the Japanese automaker is beginning to understand they need to bring more exciting exterior designs to their all-wheel-drive SUVs.

Doll says, the second-generation Crosstrek small SUV is the hot model in the lineup because its style, as well as its utility, are its big selling points. “People buy that car (Crosstrek) for the style and the message that it sends to them, it’s something we’ve got to keep in the back of our minds as we continue to develop products going forward. You can’t underestimate the importance of styling.”

Crosstrek has opened the eyes of company execs

The Crosstrek was the only model in 2018, with a full year of sales, in the lineup with an increase over the previous year. Crosstrek sales rose 31.1 percent in 2018 to 144,384, placing the nameplate second in sales, after the Jeep Compass (171,167), in the small CUV segment, and Subaru execs are taking notice.

Matt Wherry, manager-product planning and design department at Subaru Research and Development in Tustin, CA, told WardsAuto during a discussion of the Impreza compact car, which Crosstrek shares its styling cues, “We’ve made great cars, but not necessarily the most beautiful. Now they’re really going to be emotionally appealing, to a level they haven’t been before.”

That’s good news for Subaru customers because boring styling has been a complaint from loyal Subaru fans. Wherry says it has taken a while for Subaru leaders to embrace more dramatic shapes and patterns. “We’ve done everything as well as we can, (but design) just wasn’t a priority before.”

The hot-selling 2019 Subaru Crosstrek has opened the Japanese automaker’s eyes to what their younger customers want. Subaru’s younger, more sophisticated customers want well-designed products and are buying the Crosstrek in record numbers. A more emotional, less utilitarian philosophy is taking hold within the automaker’s design studios and is reflected in the new 2019 Subaru Crosstrek CUV. Subaru is learning that if you build it, they will come. Look for new design language in Subaru’s next-generation all-wheel-drive vehicles. It could radically change the brand.