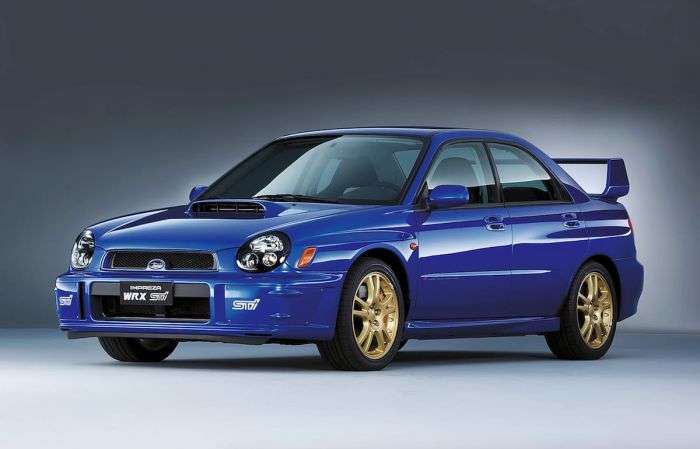 30 years ago, Subaru was a tiny auto manufacturer struggling to survive and just introduced the Legacy, the first Subaru vehicle built in the U.S. and a clear move to position the automaker as more upscale. Subaru Tecnica International (STI) was launched on April 2, 1988 as the brand’s motorsport subsidiary and it put Subaru on a course leading to success around the globe. Subaru never looked back. 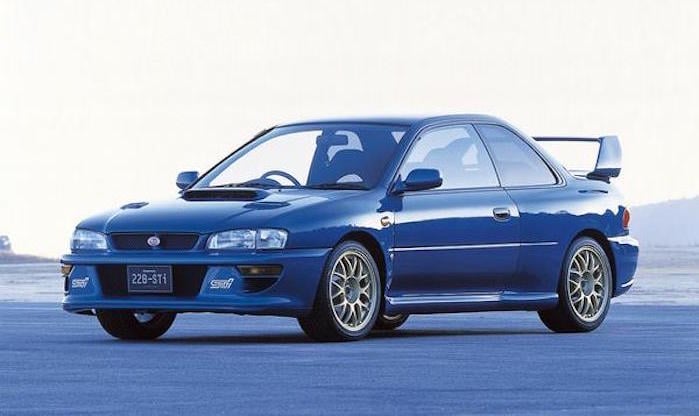 When STI helped develop the first Impreza WRX they had their eye on winning, but they also knew the information gained could be used in cars you drive every day. It’s what pushes the 2018 WRX/STI production models off the charts in driving performance. It’s also what makes their 2018 Outback wagon, all-new 2019 Forester SUV, and new Crosstrek crossover handle extremely well on the road.

One system STI helped develop was a new yaw-control system called Active Torque Vectoring (ATV). Subaru and STI developed ATV in motorsports and transferred the technology to their production vehicles like the WRX and WRX STI. ATV effectively brakes the inside wheels under cornering and apportions greater torque to the outside of the car, reducing understeer and oversteer to allow a more predictable and controlled course through corners. The system is now standard on Outback, Legacy, WRX, and STI and optional on Impreza and Forester.

Without STI, Subaru vehicles wouldn’t have their fun-to-drive attitude. The motorsport subsidiary also helped fine-tune Subaru’s Symmetrical all-wheel-drive system on the rally stages. There are four different versions, and It comes standard on every Subaru vehicle except the rear-drive BRZ sports coupe.

Subaru Tecnica International helped reshape a tiny automaker from an unknown brand, just getting a foothold in global markets, to a brand that has a cult-like following around the world. The 2018 Subaru WRX/STI is the model best known for what STI is about, but every model in their stable has been touched by Subaru’s motorsports partner.

Ed B wrote on April 3, 2018 - 9:06am Permalink
Funny, Subaru America basically dismisses the line. I don’t see much fun in the new vehicles Subaru is putting out. They sure sell well but as an enthusiast I’m a bit discouraged.